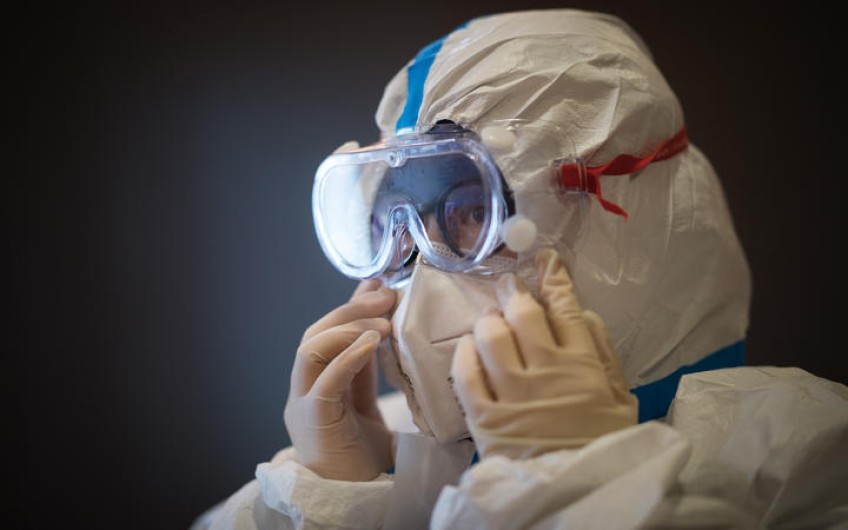 There are 53 New Zealanders in the city at the heart of the coronavirus, with 20 contacting the government for consular assistance, Prime Minister has revealed.

She said MFAT was continuing to monitor the situation closely and had updated its China travels advisory to 'Do not travel to Hubei province'.

"There are now 53 New Zealanders registered as being in Wuhan city on safe travel. This includes New Zealand citizens as well as their dependents, some of whom are New Zealand permanent residents and some who are citizens of other countries.

"Around 20 of these people have contacted us seeking consular assistance."

She said MFAT was not aware of any New Zealanders in Wuhan showing flu-like symptoms.

Ardern said she had been told there are staff at the embassy given the nature of the what's happening in China at the moment.

She said information coming out of Beijing was that it would be "very difficult to get foreign nationals out of the province even if they are healthy".

Director-General of Health Dr Ashley Bloomfield said tests that had been ordered in New Zealand were being sent to Melbourne and results were due back within 36 hours.

"Our ESR is currently putting in place the testing arrangements and we'll be able to do testing onshore later in the week."

He said at the time of the SARS outbreak, only one New Zealander was affected, and they were later treated and recovered.

"We have two things that are different this time around - there is very early and widespread information provided by the Chinese authorities and measures implement, and the second thing is China was able to isolate and identify this virus very early on so that testing could be developed and is now available around the globe."

Health Minister David Clark said despite having no cases "we will remain vigilant".

"If a case does show up here, we are prepared.

"As of today, the National Health Coordination centre has been activated to coordinate the response to the novel coronavirus.

"This morning Cabinet authorised an infectious and notifiable diseases order and the executive council has already passed that through its system so that it comes into effect on 31 January."

He said that would make the virus a "notifiable disease", meaning that health practitioners and laboratories are required to notify medical officers of health. The medical officers would then have the ability to restrict travel or issue 72-hour detention orders to those infected.

He said in the government's move to stay cautious, the health line stood at the ready and the public had been urged to cooperate.

"Making coronavirus a notifiable disease means we continue to manage the response appropriately.

"Overnight information has gone out to the education sector so that schools are being asked to request that students arriving from mainland China go into a voluntary arrangement of isolation for two weeks before coming to schools again."

Health officials this week began screening inbound passengers from China at Christchurch and Auckland airports for symptoms of coronavirus.

Ardern had sought advice on whether the government would evacuate New Zealanders in or around the Wuhan region in China - the epicentre of the virus.

So far more than 100 people have died from the flu-like virus, with 18 countries confirming instances of the illness.