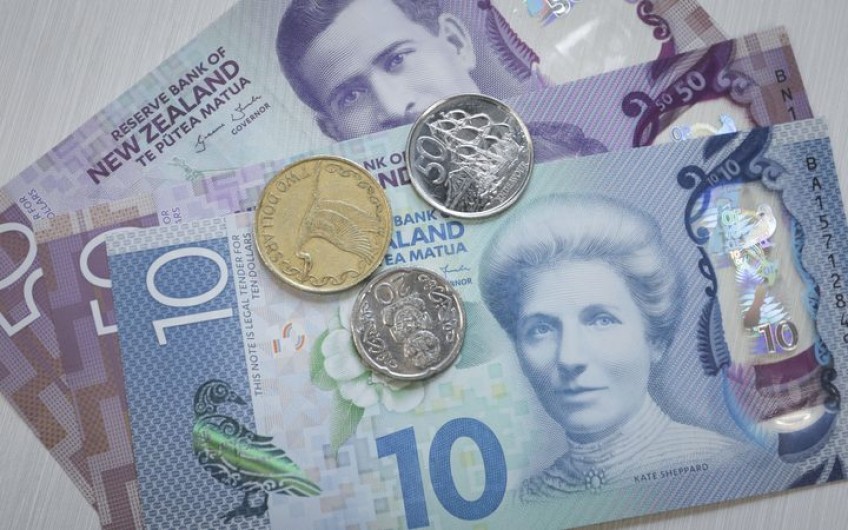 Employers skimming from government support schemes have been sent a strong message to treat employees right during the coronavirus crisis, a union boss says.

Another says most employers are doing the right thing, and are under incredible pressure - but should not be put off applying for wage subsidies for fear of getting it wrong.

The subsidy is intended to support workers and to stop double-dipping where both the wage subsidy and special sick leave subsidy were being claimed for an employee.

Employers drawing on the wage subsidy scheme are still being asked to make their best efforts to pay employees 80 percent of their normal wages - but if that's not possible they have been told workers must receive at least the full value of the wage subsidy payments.

The sick leave support has been merged into the wage subsidy scheme to simplify it.

The wage subsidies allow a fulltime worker to be subsidised $585 a week, and a part-time worker $350 a week, for 12 weeks.

Richard Wagstaff, president of the NZ Council of Trade Unions, said representatives had been getting reports of businesses taking the money and not passing it on to employees, but it's hard to gauge how widespread this has been.

"That's alarming when you consider how New Zealand as a whole - to get through this we need to work with each other for each other, against this thing.

"And anybody trying to clip the ticket or take unfair advantage of the high trust methods put in place through necessity should look in the mirror and wonder just what kind of business they're operating."

He said the subsidies did not cost businesses anything, so no one should have to lose their job right now.

"The subsidy means there's absolutely no excuse for employers to lay people off - the government is clearly moving quickly to save people's jobs, and that's very important now.

"They just simply need to pass it through, that will keep people in work and connected to their employment - we hope businesses do the right thing, take up this offer from the government, add to it as best they can and pass it through to workers."

How organisations treat their staff during this crisis is likely to be remembered by their employees and communities for a very long time, Wagstaff said.

However, Employers and Manufacturers Asssociation representative Alan McDonald said there was only "one or two" businesses that had tried to take advantage.

"We're taking 1500 calls a day through our advice line, and I can tell you not one of those people are trying to do the wrong thing by their employees. They're trying the utmost to look after their employees."

McDonald knows of three businesses who closed their doors on Friday, each with more than 100 employees.

"These are businesses with no income, and no prospect of any income. One was a tourism business that was taking half a million people a year through its doors, and is now taking no-one.

"I don't think you can pay staff when they've got no prospect of the borders opening again any time soon. So, I just don't think that's a realistic - I think that view from the CTU's a little naive."

McDonald said before the Covid-19 pandemic, members were reporting that the standout biggest handbrake to growth has been getting employees with good skills.

"So when you've got them, you want to hang on to them. In the vast majority of cases we're seeing, the first step is certainly not to try to make staff redundant," he said.

"The main focus is trying to look after the people they've got, so when or if things pick up again they are in a position to take advantage of that and start trading again, and try to get back to some sort of normality, so that people have got jobs and employers can fire up their business and get that revenue going again and trying to make an economic difference again."

The wage subsidy scheme is vital, McDonald said, but there's inevitable kinks that need to be worked out.

"The government is trying to bolt a one-size-fits all scheme onto several hundred thousand businesses across New Zealand - that's going to have problems. But you have to give the government credit in this, they are moving to change things as they see these problems come along."

Issues the association's members raised included uncertainty about how subsidies should be apportioned to part-time workers, which was clarified yesterday, and confusion about overlaps in the sick leave subsidy and wage subsidies, before they were rolled into one.

"Some people it is a little difficult for them - the scale of their business, there are some privacy issues that cause some issues, there are all sorts of different ways of working," he said.

Association members have also reported a backlog in applications, but McDonald said the union was satisfied that was to be expected because of the sheer numbers involved.

He said he was reassured that the earliest applications were paid quickly, and more government staff had been brought in to help process them.

"The biggest problem is we're hearing there's some reluctance to actually apply because people are worried about possibly some form of prosecution or something at the end, if they get it wrong - but I'll reiterate the advice from both MBIE and MSD: just apply and if there's an issue with your application they'll come back to you.

"The subsidy is there to and try and help businesses get through this period, and that's the focus. And I think there's a lot of concerns about what-ifs in the future, but the main focus just now is just trying to survive, and keep your people with some level of wage or salary coming in."