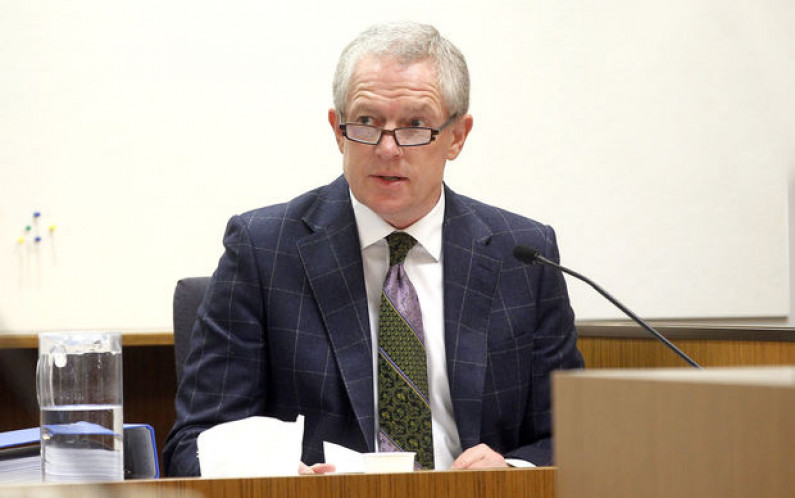 The former head of the Ministry of Social Development was paid $400 an hour early in the response to Covid-19.

The government contracted 28 individuals or businesses to aid the response to the coronavirus pandemic, the bulk of which were for advertising, marketing and communications needs.

The majority of that was to go to two firms who are listed as communications directors by the Department of the Prime Minister and Cabinet.

Clemenger BBDO Limited was to be paid $3m for its role with the response, which is understood to have involved the clear and concise messaging such as "stay home, save lives" and other messages.

The company has previously worked on some of New Zealand's most successful advertising campaigns, such as the ghost chips drink driving commercial.

But the biggest earner was OMD, a multinational advertising firm that works in more than 100 countries, and touts itself as the world's biggest media network.

OMD was to be paid $12m for its role in the response.

The 28 contractors also included individuals, such as Brendan Boyle, the former CEO of the Ministry of Social Development, and John Ombler, who led the All-of-Government response strategy.

Boyle was employed as an expert advisor, and was initially paid $400 an hour, or $3200 per day, for his advice.

Ombler was paid $1950 per day as the lead of the All of Government Covid-19 strategy.

He started the role on 10 March, and over the next two-and-a-half months was paid $123,815, in line with what a public sector chief executive could expect.

Ombler was in one of the top jobs during the response, alongside the likes of Prime Minister Jacinda Ardern, or Director-General of Health Dr Ashley Bloomfield.

Another notable name was David Smol, the former chief executive of the Ministry of Business, Innovation and Employment.

One major name missing from the list of contractors was Rob Fyfe.

Fyfe was brought in by the prime minister to be a liaison between the government and the private sector.

He did the job free of charge.

While the former head of Air New Zealand essentially worked as a volunteer, there were some costs involved with his role.

Among the 28 contractors was Alastair Grigg of Blue Vista Consulting, who was paid $13,000 as an advisor to Fyfe.

Less than $1m of the total spend was on contractors who weren't involved in either advertising, marketing or communications roles.

Main Image: Brendan Boyle was employed as an expert advisor, and was initially paid $400 an hour, or $3200 per day, for his advice. Photo: POOL / Fairfax NZ