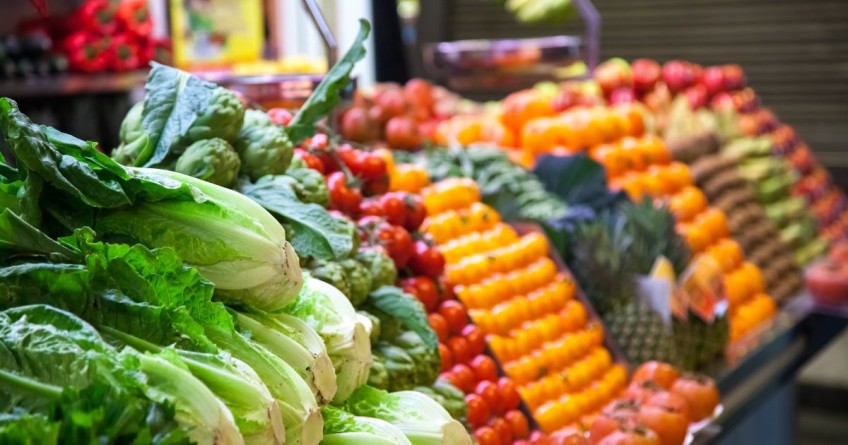 But a fall in global fuel prices helped the annual rate ease marginally to 7.2 percent from the 32-year high of 7.3 percent.

The figures were well above expectations of a quarterly rise of 1.6 percent and an annual figure of 6.6 percent.

Food prices rose 4.1 percent in the quarter, on the back of more expensive fresh food and groceries, household expenses such as rents and rates rose 2.3 percent.

On an annual basis, food, household costs and fuel were the major influences.

Economists have said inflation may have peaked but the Reserve Bank can be expected to keep raising the official cash rate (OCR) to force inflation back into its target zone of 1-3 percent, which it's forecasting will occur in later 2024.