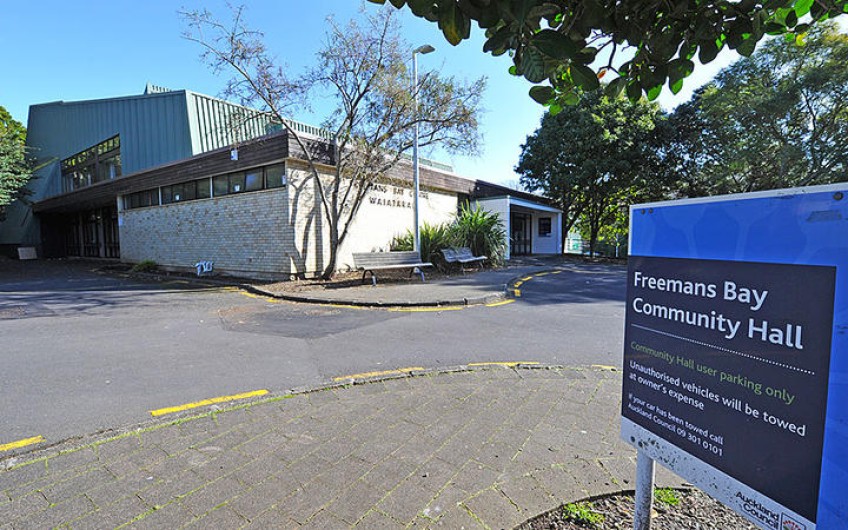 More community Covid-19 cases are expected to be reported today as the list of locations of interest balloons.

There are 10 cases in the community and almost 70 locations of interest in Auckland and Coromandel.

Shopping malls, bars and cinemas across Auckland have been added to the Ministry of Health list of locations of interest meaning potentially thousands of people are now considered contacts.

Last night, malls in Albany and New Lynn, and supermarkets in different parts of Auckland were added.

So far, the earliest potential exposure site dates back two weeks to 3 August.

From midnight masks became compulsory for staff who have contact with the public and customers at supermarkets, petrol stations, dairies and pharmacies open under level 4.

The pastor of a church linked to the Delta variant outbreak says people come from all over Auckland to attend its Sunday services.

Central Auckland Church of Christ pastor Dave Bliley said someone who visited the church with a member of the congregation on Sunday later tested positive for Covid-19.

The church holds its services at Freeman's Bay Community Centre on Sunday mornings.

He said there were around 230 people at church on Sunday, including around 70 children, who come from all over Auckland.

"We have people from as far south as Onewhero, Torbay up north and Flat Bush out east and then some from West Auckland as well, so all parts."

The ministry said everyone at Central Auckland Church of Christ that day is considered a close contact and needs to isolate and get tested.

Bliley said it was a shock to learn of the positive case.

"Overall surprised - that's the main sentiment. You know at some point it's probably coming back in the country but not to your church service."

He said the church was following the health regulations.

"I feel hopeful that we're doing the right things, as a church we're following the guidelines, everybody at church is following the regulations and we're still in communication so we're sticking together and staying safe."

Bliley said he first learned of the positive case from a member of the congregation.

"The member who knew this friend called me on Tuesday night and told me that we had a positive case that visited our service on Sunday. Obviously that's a shock you don't really expect that, so that's how we first heard about it."

Bliley then notified the Ministry of Health and the church congregation.

Another group not connected to the church also uses the community centre's hall on a Sunday afternoon.