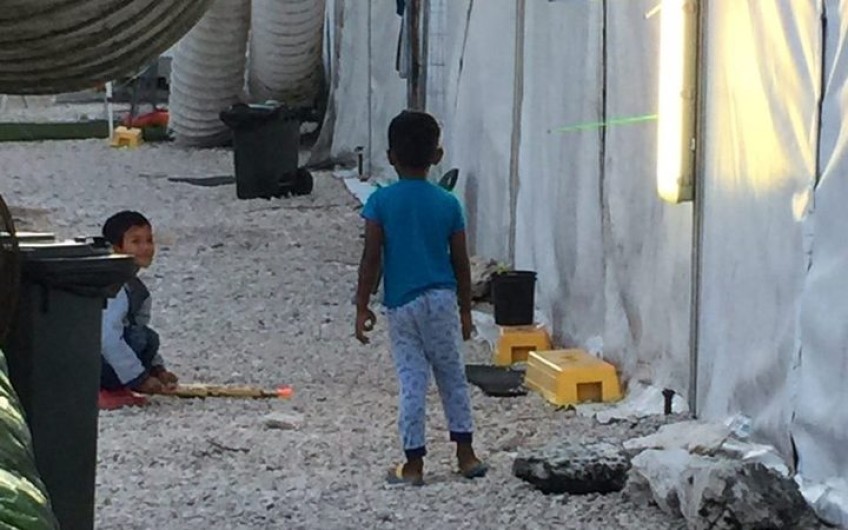 Children as young as 7 attempting suicide in Nauru - report

A new report from two refugee organisations has detailed cases of adult and child trauma sustained by people in Nauru who are seeking asylum.

It says children as young as 7 are experiencing repeated suicide attempts, dousing themselves in petrol, and becoming catatonic.

The Refugee Council of Australia report, released today, says there is overwhelming evidence of abuse and suffering since Australia's immigration detention centre was reopened there in 2012, after a four-year hiatus.

At least two people have killed themselves and three others have died, the report says.

"Many more people are trying to kill or harm themselves. People are losing their hope and their lives on this island.

"This is Australia's man-made refugee crisis in the country it still treats as a colony, Nauru."

The report says that experts assessing people on Nauru say they are among the "most traumatised they have seen, even more traumatised than those in war zones or in refugee camps around the world."

One man died after setting fire to himself during a UN monitoring visit in protest at his indefinite detention.

The report says the council has heard of children swallowing razor blades and stones and attempting to overdose.

The report also details sexual assault against children and women on the island, saying it is often perpetrated by guards and other officials.

The former director of mental health services on Nauru, Dr Peter Young, has said that offshore detention amounts to torture.

Australia and Nauru have refused to accept the government's offer to resettle 150 refugees in New Zealand.

Australia's home affairs department said it takes seriously its role in supporting the government of Nauru to ensure that children are protected.

A Refugee Council spokesperson, Kelly Nicholls, said the public must do something about the situation in Nauru.

"Enough is enough - we have to now do the right thing. We have to have a fair policy.

"We can't keep on causing this suffering," she said.