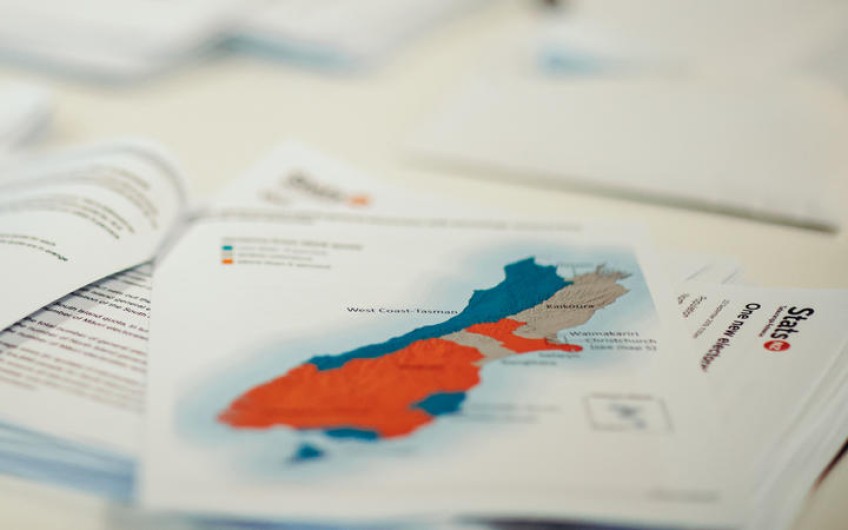 There will be an extra electorate seat in the North Island at the 2020 election and roughly one-third of electorate boundaries will change as a result of population growth in Census 2018.

The Representation Commission will decide by April where the new seat will be.

Stats NZ has confirmed one in six New Zealanders didn't complete a questionnaire "largely due to operational failures that made it difficult for them to participate''.

To address high levels of non-response, Stats NZ for the first time used alternative government data to fill the gaps.

But while Stats NZ gave itself a high quality rating for ethnicity data collected, the Data Quality Panel has lowered it to moderate.

The panel endorsed Stats NZ's decision not to publish iwi data due to the insufficient quality and noted "in this regard Stats NZ have not met their Treaty obligations to Māori" .

There is no change in the number of Māori electorates as a result of the Census data.

Household and families data collected was of a low quality meaning comparisons can't be made with the last Census in 2013.

Information that relates people to dwellings was also incomplete as just 8 percent of the population can't be placed in a specific dwelling.