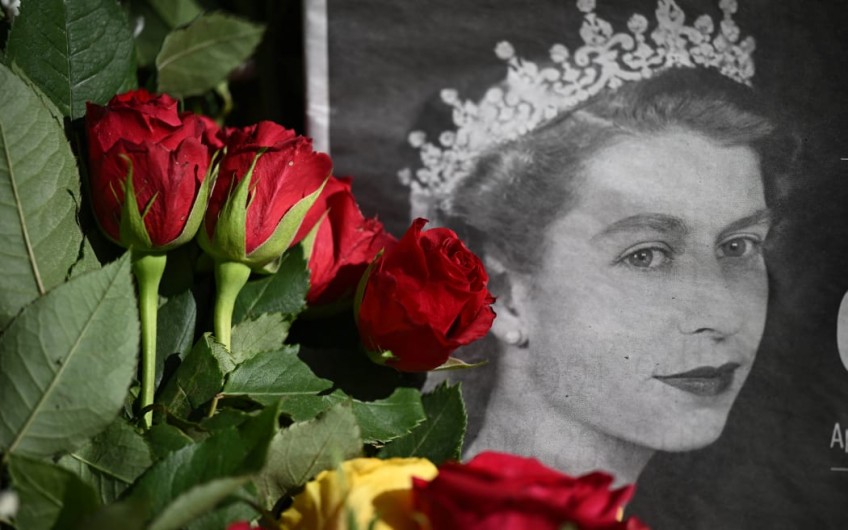 Cabinet has decided that New Zealand will have a one-off public holiday and state memorial service to mark the death of Queen Elizabeth II.

The one-off holiday will be held on Monday 26 September.

The Queen died on Friday (NZT) and will lie in state for four days before her funeral at Westminster Abbey on Monday, 19 September, which will be a public holiday in Britain, officials announced.

BusinessNZ this morning said it did not support a public holiday to honour the late Queen Elizabeth II because it would be costly for businesses which had already suffered losses from the pandemic.

Australia has already confirmed it will have a one-off public holiday for the National Day of Mourning on 22 September.

Condolence books are available around the country for people who want to pay tribute following the death of Queen Elizabeth II.