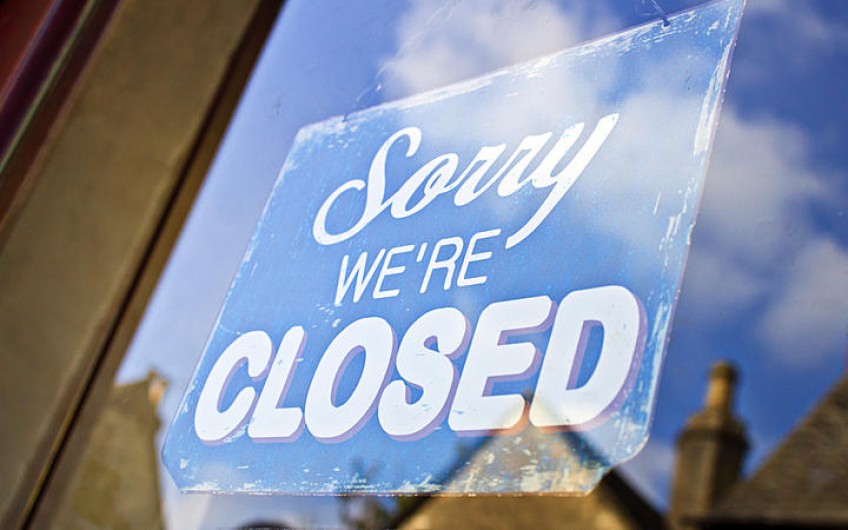 Businesses reduced by more than 1000 since lockdown - Stats NZ

Fewer businesses are operating across the country than there were before the nationwide lockdown a year ago.

The latest StatsNZ figures highlight the impact of the pandemic, showing there were more than 1000 fewer businesses in January than there were in January last year.

The drop follows an increase of 10,500 businesses the year before the country's borders closed.

"There were businesses who were hard hit already before we went into lockdowns, particularly in tourism and hospitality and parts of retail, so it's not a surprise that some those businesses haven't survived."

He said the number of closures was less than first expected.

"That is quite a low number of business closures and it speaks to the high volume of support that was provided to keep people attached to businesses."

He said it demonstrated how critical government support was for businesses to survive lockdowns.

StatsNZ is collating the business entries and exits data for a regional breakdown, which is likely to be available in a few months time.

Hope said it was likely that would show Auckland and tourism towns had born the brunt of the downturn.