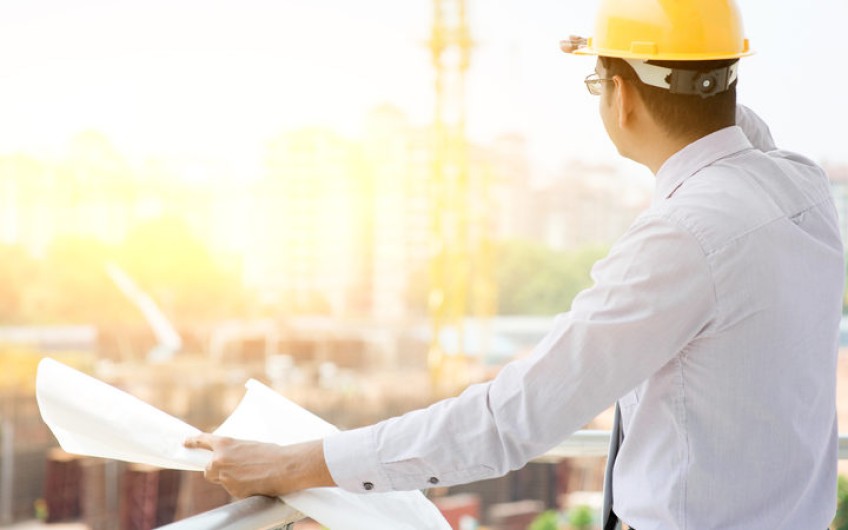 The policing of building safety systems is being cut back nationwide.

That's despite the Government knowing that many councils have been doing a poor job of auditing the warrants of fitness given to buildings (BWOF).

For thousands of buildings, councils aren't sure what safety systems they have that require checks or tests, because the compliance schedules are wrong.

Yet by law these schedules were all meant to have been updated by building owners by 2013.

In many towns and districts, councils are doing zero audits where they visit a building.

Yet the government benchmark is to physically visit between a fifth and a third of all buildings every year.

These and many other shortcomings are revealed in technical reviews by the Ministry of Business, Innovation and Employment.

It monitors the councils, which audit the independent inspectors, who are hired by building owners to check or test annually any of 16 crucial safety systems a building may have, from emergency lighting to smoke alarms to ventilation systems.

But there will be less MBIE monitoring now.

"Previously MBIE's technical reviews focused on amending compliance schedules that were not captured by the building consent process, and enforcing the building warrant of fitness system via site audits, notices to fix and infringement notices," the ministry said in an industry advisory. https://www.building.govt.nz/about-building-performance/news-and-updates/codewords/codewords-issue-86/mbie-technical-reviews-to-focus-on-pool-barriers-epbs-and-compliance-schedules/

"Non-compliances in relation to compliance schedules still feature as one of the most common findings of building consent authority accreditation assessments.

"MBIE will continue to review this building control activity as well as the enforcement of the BWOF system, however, it will do so on a reduced scale."

When RNZ asked MBIE directly about the cutback, the ministry responded that its team was still doing "a high level of monitoring of councils' functions".

The industry has been warning officials for at least two years that the system was inconsistent and inefficient. They raised a host of fundamental problems, such as:

* No specified system commissioning tests to ensure systems are performing from the outset.

The ministry has told councils that policing existing buildings is "equally or arguably more important" than their consenting new buildings.

Despite this, fixing the system has taken a back seat.

"I think it needs repair, but it's not broken down yet," said Charlie Loughnan, of Fire Fighting Pacific Canterbury, an adviser on building warrants.

"MBIE put together a working group ... they did a lot of work on improving those things, but I think they've had priority changes and that's just been parked ... I'm not aware of anything that's come through from that yet."

RNZ obtained the technical reviews of 18 of the worst performing councils among the 36 checked by MBIE since 2014.

Some of the information in the reviews is from 2014, some from the period from then up to 2017.

More than a dozen councils had done zero on-site audits since 2012, including the rapidly growing Queenstown Lakes District Council, and large Dunedin City Council (though Dunedin had issued 377 notices to fix buildings and 37 infringement notices; versus zero and two respectively for Queenstown).

RNZ requested an update of these figures from Queenstown; the district council said this was an OIA, with a wait time of five weeks for an answer.

Kaikōura district had a Key Performance Indicator (KPI) to visit a fifth of its 91 buildings each year; it had visited a single one in four years.

Councils were saying the ministry "has not helped them by providing any guidance on what the audit should cover. There is no information on what the auditor should be looking for," Mr Loughnan said.

The MBIE reviews found it was common that council IT systems could not cope with warrant audits, including at the Far North, Masterton and Upper Hutt councils.

Inaccurate compliance schedules bedevilled many councils; for instance, "almost all" Queenstown council's schedules did not comply.

Some councils handled these schedules well, others not, Mr Loughnan said: "Selwyn issue a folder of documents which is too big to email, others are still stuck with one-page lists of systems that leave inspectors and auditors guessing what they apply to."

An early childhood centre and a Lake Tekapo youth hostel were on Mackenzie district's list of buildings with inaccurate compliance schedules.

"We haven't been in a position to undertake BWOF monitoring due to workload and changes in staff," the Mackenzie council told MBIE months later.

"As you are aware, we have very limited staff available for audits," RDC told the ministry in September 2017. "At this time, there is no prospect of additional staff to undertake audits."

Among the councils that are making inroads are Waitaki and Hurunui, which had done hundreds of on-site audits since 2012.

Charlie Loughnan said these two councils used an outside contractor; another option was for small councils to team up with each other or a larger neighbouring council to share the warrant audit work.

"I don't know if they are amenable to that," he said.

The OIA asked for evidence of MBIE following up on poor-scoring councils.

Emails showed some such as Selwyn, Upper Hutt and Ruapehu had taken steps to improve; Waimate started a full review of BWOFs in mid-2017. But for others there was little sign of action.

The warrant system was better than most countries had, as it covered all commercial buildings and was low-cost, Charlie Loughnan said, but the policing of it was inadequate and now was not the time to cut back on that.

"I think it's important particularly at this stage, while some of those councils are not performing their audits, that MBIE keep the pressure on them, and support them in that process."

These reviews will include more checks about pool fencing and earthquake-prone buildings, but less on building warrants of fitness.

RNZ asked MBIE for statistics on whether councils' enforcement of building warrants is getting better or worse, but it says it had no such stats.

The ministry held 15 technical review meetings with councils in 2015-16; this year that dropped to six.

* One of the OIAs about the council technical reviews (the other OIA material is available by contacting the reporter):