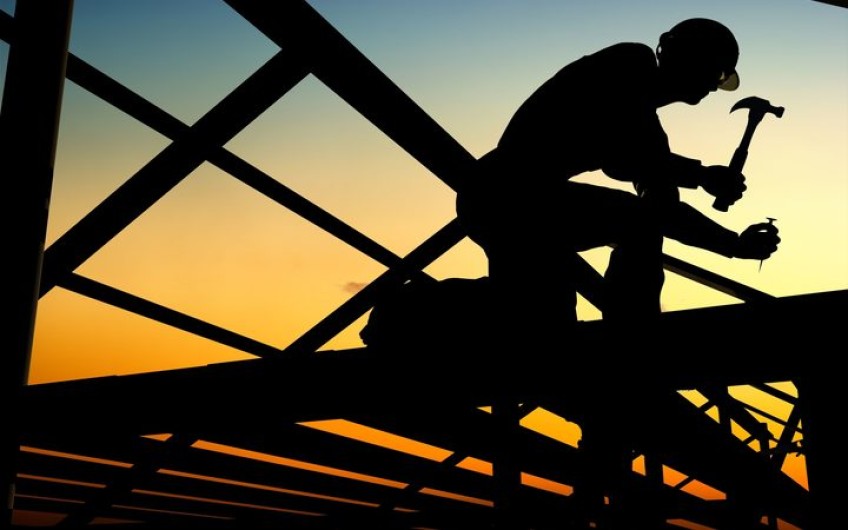 Building industry experts say news that the government won't deliver on its target of 1000 KiwiBuild homes by July is not surprising.

The KiwiBuild programme launched in July 2018 and aims to deliver 100,000 homes for first home buyers over the next decade.

The government's goal was for the first 1000 to be completed by July, but Housing Minister Phil Twyford admitted yesterday that and the process to get things moving had been harder than expected and it might not hit its target.

So far 33 houses have been built.

National housing spokesperson Judith Collins has called for Mr Twyford to be removed from the portfolio but Prime Minister Jacinda Ardern said this morning that isn't going to happen.

Property Council chief executive Leonie Freeman said while a lot of developers were keen to be a part of KiwiBuild, the process had been slow going.

"There were a large number of submissions in the original RFP (request for proposal). Some of the feedback we've received is that from then on the process has been slow and very bureaucratic."

Property developer Matthew Horncastle said his company was relatively new to the Auckland market but the clunky process was what stopped him from applying to build under the scheme.

He said KiwiBuild's inability to meet its target was indicative of an over-complicated building system.

"I don't think it's through an incompetence or anything like that I think it's just the government seeing how difficult it is to build homes in New Zealand and how many moving parts there are."

Mr Horncastle said other developers were sitting on land for months waiting for the paperwork to go through, costing them up to $1000 a day.

He said government efforts to address the housing shortage should also be aimed at making the process to build houses easier.

"There's always a problem jumping up trying to stop you. I drive past jobs all the time with nobody on them because they're having some issue with a fire engineer or some issue with surveying or just price blow outs where they have to stop an re-quote and re-tender."

Construction industry expert John Tookey said it would have been more efficient to award a large scale contract to one company.

"More likely the smart move would have been to have partnered up from the get go with some of the big players with regards to this ... you have to incentivise the upscaling and sign up on big contracts as opposed to get people to fight over scraps.

"The reason why KiwiBuild has struggled is simply the fact that the industry as a whole won't upscale and jack up the total production because as they do that they produce more houses which forces down the price that they can charge to other people so in effect they have to work harder to make less money."

Adding to the red tape was a genuine building boom and a shortage of skilled tradespeople to carry out the work.

MBIE's construction forecast report predicts by 2023 that number will be up around 43,000.

"We've got branches from Auckland through to Queenstown and I could absolutely guarantee that not a single one of those branches would have a carpenter who's available for work today that we haven't got placed into work."

A spokesperson from KiwiBuild said it did not have any further comment at this time.