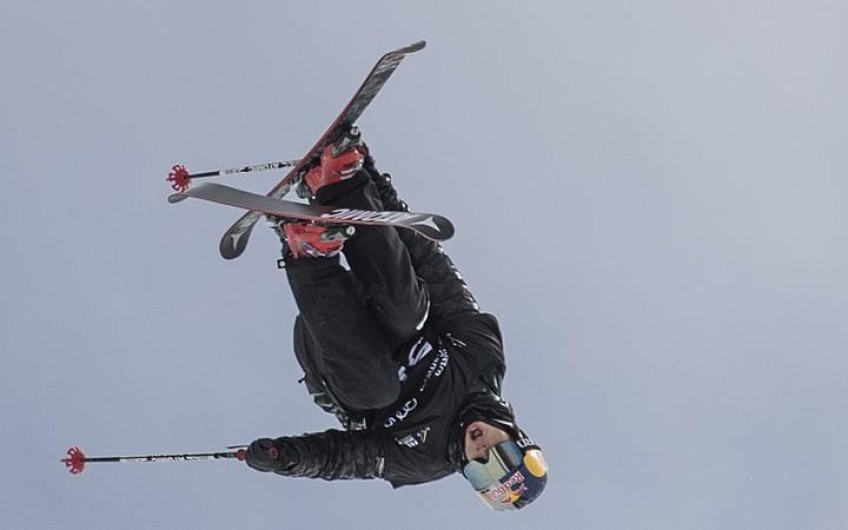 Both Sadowski-Synnott (snowboard slopestyle and big air) and Porteous (freeski halfpipe) are reigning world champions, and won bronze at the 2018 PyeongChang Winter Olympics.

"I'm feeling great about Beijing. I'm looking forward to getting there and just doing what I love and skiing at my best," Porteous said at today's announcement.

Robinson has recorded five World Cup podium finishes, including a win at the Solden season opener in 2019 at just 17 years old, making her the youngest woman from any nation to win this race.

"I've grown a lot as a person and as an athlete over the past four years.

"PyeongChang was a fantastic experience for me and I leant a lot from it, I've made a lot of gains since then and I'm really looking forward to Beijing," Robinson said.

Bilous and Hackett will both be representing New Zealand in freeski slopestyle as well as participating in the freeski big air event, which is making its Olympic debut in Beijing.

Further Beijing 2022 selections will take place between October and January with additional alpine, cross country and freeski and snowboard athletes working towards qualification, as well as athletes from ice sports including speedskating, ice figure skating, luge and curling.