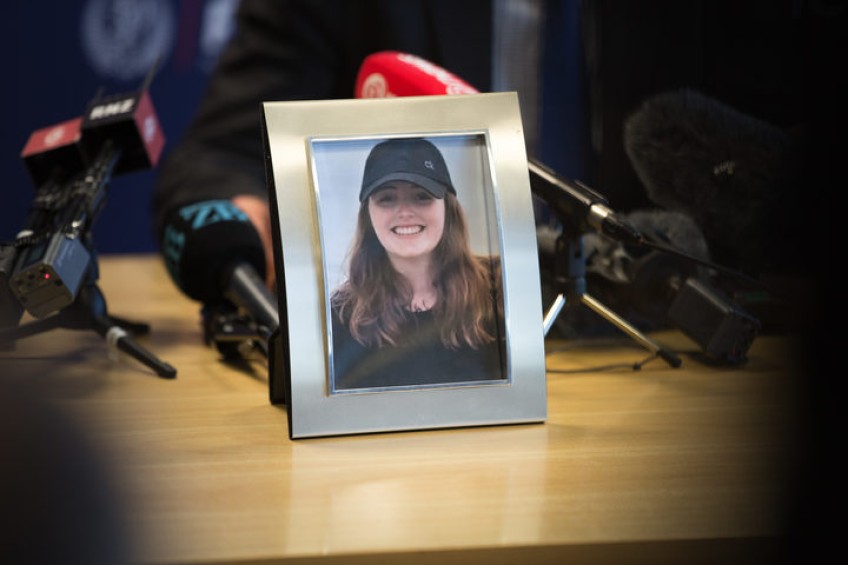 Backpacker murder: Judge tells Millane's family: 'All of us hope that justice for Grace is fair'

The 26-year-old man charged with the murder of English backpacker Grace Millane is appearing in court this morning.

At the start of this morning's hearing in the Auckland District Court, Judge Evangelos Thomas addressed members of Ms Millane's family.

"Before we call this matter I'd like to acknowledge the presence of Grace's family. I don't know what we say to you at this time. Your grief must be desperate," Judge Thomas said.

"There will be in all likelihood a number of procedural issues we need to deal with today. Those are all part and parcel of a process that has judgement as its end goal, not its starting point."

One of Ms Millane's brothers has paid tribute to his sister, posting a series of photos of himself with her online, captioned with the lyrics to the song You Are My Sunshine.

Declan Millane's tribute joined a stream of others online, including from the University of Lincoln where Ms Millane had graduated before heading off to travel the world.