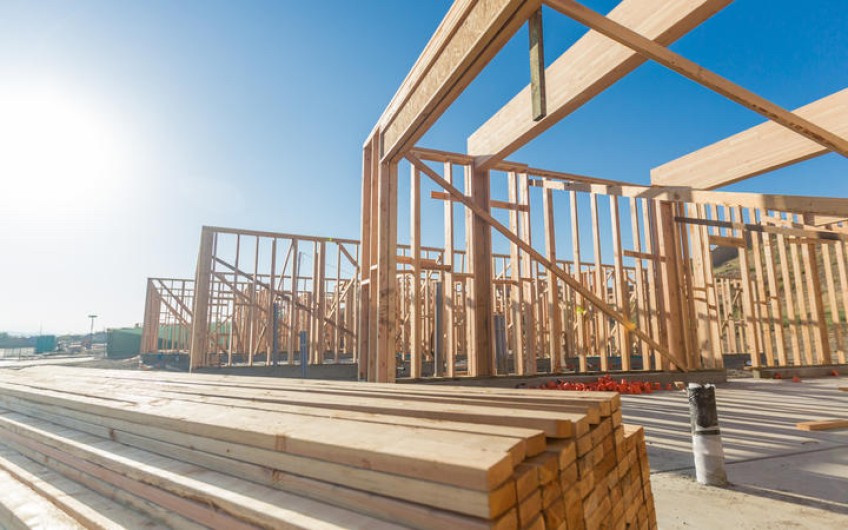 Average cost of building 3-bedroom home nearly 21% on a year ago: QV

The average cost of building a three-bedroom home is nearly 21 percent higher than a year ago, according to Quotable Value.

QV's CostBuilder platform, which collects information on more than 60,000 construction costs, shows double digit price increases across a range of materials and building services in the year ended April.

"The fact that the cost of construction is increasing should surprise absolutely no-one, least of all those who are pricing and doing the work - but what is surprising is the sheer size of some of these increases, at a time when the construction industry is pretty much at capacity," QV CostBuilder spokesperson and quantity surveyor Martin Bisset said.

"With inflation and interest rates also rising, and supply chain issues still prevalent, there will be further price increases in the future."

The cost of stairs and balustrades were 17.4 percent higher since QV's last update at the end of 2021, due to increases in precast concrete and steel.

The average cost of building a non-residential building was 13.7 percent higher than a year ago.

Bisset said that it was important to note that the figures were averages across six cities and the final build cost of a home would depend on other variables, such as the finishes, layout or the size of the garage.

The steep rise in building costs over the past year had contributed to annual inflation hitting a 30-year high in the December quarter.

ANZ economists recently said they thought the residential construction sector was heading for a slowdown due to a combination of weaker demand and building supply shortages.