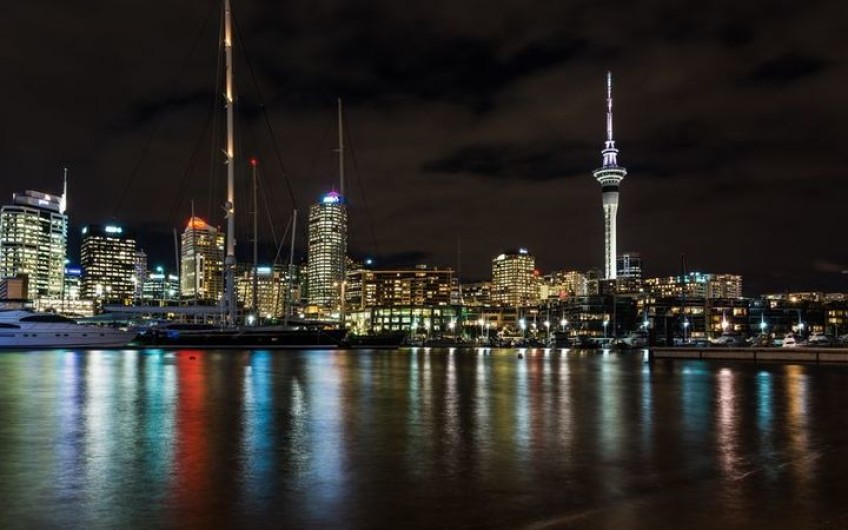 Aucklanders have the poorest sense of quality of life of people in eight New Zealand cities, a survey has found.

The Nielsen 2018 Quality of Life survey showed Tauranga had the best quality of life among the eight cities surveyed, with 91 percent of residents saying their quality of life was good.

Hutt City and Wellington were not far behind Tauranga in the quality of life stakes, with 90 and 89 percent of residents respectively saying their quality of life was good.

Porirua residents had the dimmest view of their city, with just 72 percent saying it was great place to reside.

Just under half of respondents said housing costs were affordable - and Aucklanders were most likely to say housing was not affordable.

Housing was rated as most affordable in Dunedin, followed by Hutt City, Christchurch, and Tauranga.

Despite the high life satisfaction rating, Tauranga residents were most likely to say their city had become a worse place to live in the past 12 months. The two main reasons cited were increased traffic congestion and population.

At 83 percent, Tauranga's score for traffic frustration was significantly higher than any other city, with Auckland coming in next at 36 percent.

Christchurch residents said their city had become better over the past year more than residents of other cities, with 56 percent seeing improvements.

Good relationships, finances and health and wellbeing were the main reasons people cited for positive quality of life ratings.

Just under a third of respondents living in the eight cities felt their quality of life had improved over the past year, while 13 percent felt it had declined.

Dunedin residents were most likely to see a decrease in quality of life.

Snapshots from the survey:

Overall quality of life comparisons with other cities:

Is your town a great place to live?

Do you feel a sense of pride in the look and feel of your area?

Are your housing costs affordable?

Why has your city become a better place to live over the previous 12 months?

Why has your city become a worse place to live over the last 12 months?

Infrastructure failing to keep up with demand