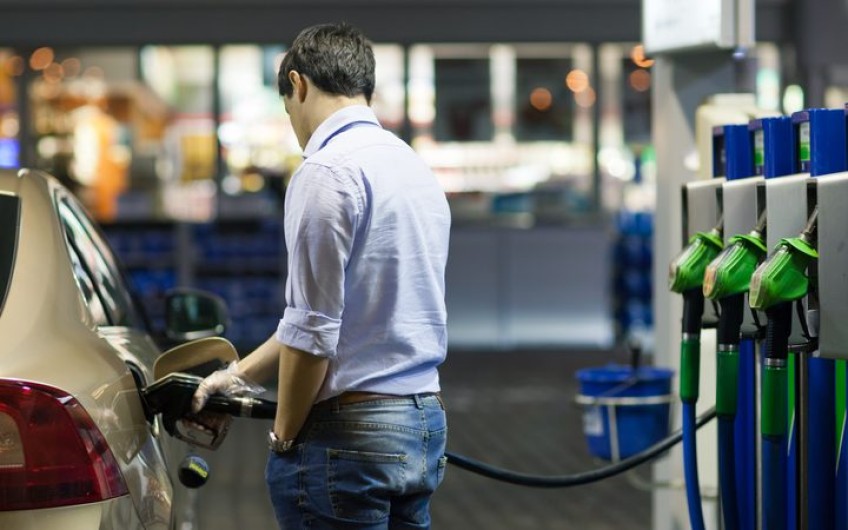 Prime Minister Jacinda Ardern says petrol consumers are being "fleeced" at the pump and she will push through law changes to investigate rising prices.

The government will prioritise the passing of an amendment to the Commerce Act that would allow the Commerce Commission, the country's competition watchdog, to investigate the price of fuel and margins.

The move was announced by the prime minister at her post-Cabinet press conference this afternoon.

"Consumers, in my book, are being fleeced," she said.

Ms Ardern said petrol had gone up 39 cents in the last year - and taxes only made up a small fraction of that rise.

"Pre-tax, as of today, we are the highest cost for fuel in the OECD and some of that cannot be explained," she said.

"I do not think that is acceptable."

The government would fast-track the passing of the Commerce Amendment Bill in the next two weeks, Ms Ardern said.

That law will allow the Commerce Commission to undertake market studies and compel companies to hand over information - and the fuel market will be one of the first cabs off the rank.

"We've got to look at what's happening with the fuel industry, they haven't opened up their books to us in the past - we're going to have to force their hand," she said.

In recent days, tax has been the focus of an outcry over rising fuel prices.

Taxes make up about half of what motorists pay for petrol at the pump.

There is the fuel excise tax, GST, the emissions trading scheme levy - and in Auckland - the regional fuel tax.

Mark Stockdale from the AA said motorists were fed up with new or increasing taxes, because they were already paying a high price for petrol.

"They're frustrated with the amount they're paying for fuel now and to have government imposed taxes on top of that, it's really just not good timing," he said.

At the end of last month, the fuel excise tax increased by 3.5 cents a litre and the government has further increases planned for 2019 and 2020.

The money collected from the tax will be used to fund major transport infrastructure projects.

In Auckland, the regional fuel tax of 11.5 cents a litres came into effect in July.

Mr Stockdale said one way the government could reduce petrol prices was to exclude the excise portion of the cost of petrol from its GST calculations.

"If the government wants to get rid of the GST that it collects on top of the excise tax, well that would reduce petrol prices by 10 cents a litre across the board," he said.

Mr Bridges said transport infrastructure projects could be funded by reining in spending in other areas.

"I just don't think they need to pile on new taxes at the moment, if they make sure they're careful with the purse," he said.

But Ms Ardern has dismissed tinkering with fuel taxes.

"The issue we have is even if we remove that excise, I cannot guarantee that fuel companies would not simply absorb that themselves and that consumers would pay the same price," she said.