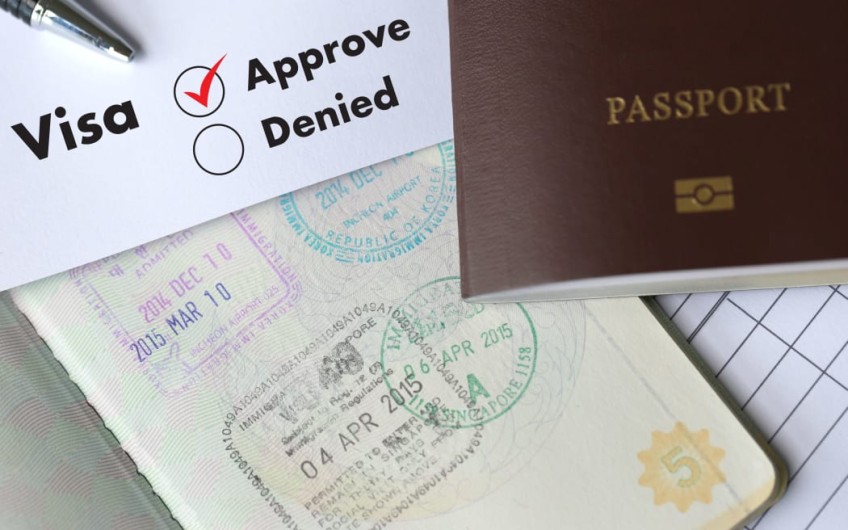 The number of migrants who have applied for residence under the one-off settlement visa has now surpassed 200,000 people.

When the policy was announced in September last year, the government estimated up to 165,000 migrants would be eligible in 110,000 applications.

Those numbers now stand at 202,342 people in 100,508 applications. The discrepancy in the forecasts seems to have been caused by underestimating the average number of people in each application - INZ put it at 1.5 when it advised the government, but it is more than 2.

Applications close at the end of July, and most of them are due to be decided by the end of this year.

But the former immigration minister, Kris Faafoi, last month stepped back that target, saying it would take an extra six months to complete 80 percent of them.

IT problems plagued the start of the scheme. INZ said in May it expected to pick up the pace of decision-making as it was using a new Immigration Online platform in the second phase of applications, which were submitted in March.

"Much of the processing, such as identity verification, assessing health evidence, or police checks that would previously be done by an individual immigration officer can now be done in a more efficient manner," a spokesperson said.

"These tasks can be done simultaneously, which allows for a greater number of applications to be processed within a given timeframe, before they are assigned to an individual immigration officer for a final assessment and decision. We expect the number of final decisions made on phase 2 applications to steadily increase across May."

Questions have also been raised about why applications from one nationality appear to take longer than others.

Migrants who do not have residence are unable to buy houses and some cannot access free healthcare.

Overall since December, 57,000 people have been approved for residence under the 2021 policy and about 100 have been declined.