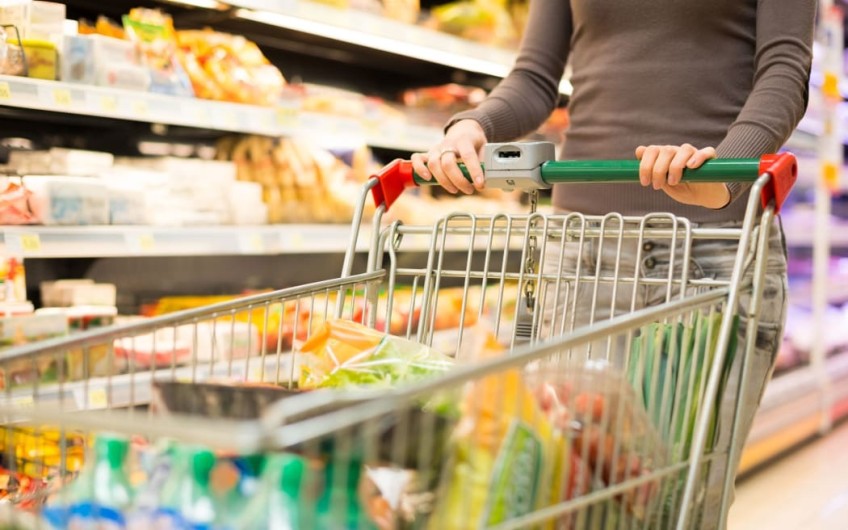 The main drivers continued to be household costs, such as rents and maintenance, higher food prices, and building cost.

Household costs were the biggest contributor to the annual move, rising 8 percent, while food costs increased 11 percent on the back of more expensive fresh fruit and vegetables, takeaway and restaurant meals, international airfares and building costs.

The key offset for the quarter was a 7.2 percent fall in petrol prices.

"The more significant driver of price increase has been the strength of demand. That has seen high levels of economic activity over the past year and has meant that capacity in the economy has become increasingly stretched."

ASB senior economist Mark Smith said inflation was too high and entrenched for the Reserve Bank to contemplate anything less than 75 basis point rise in the official cash rate next month.

"This would be preferable to declaring victory too soon on inflation, with the risk of more aggressive moves later on and likely greater economic damage if inflationary pressures turn to out to be stubbornly persistent."

In the previous quarter - the three months ended September - consumer prices had risen 2.2 percent driven by higher food and housing costs. But a fall in global fuel prices had helped the annual rate ease marginally to 7.2 percent from the 32-year high of 7.3 percent.