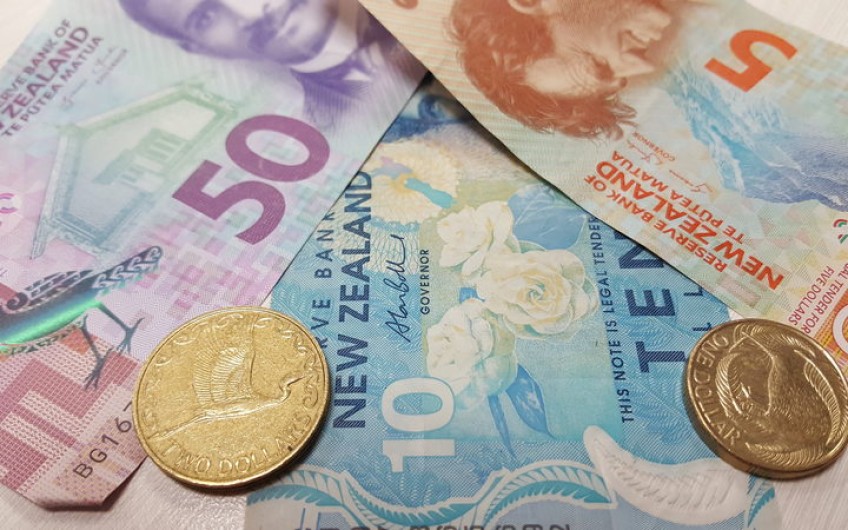 Workplace Relations and Safety Minister Iain Lees-Galloway said the increase would benefit about 209,200 workers and their families.

It would lift wages throughout the economy by $231 million a year, he said.

The government also announced its planned minimum wage increases for the following two years, as it moves towards a goal of an $20 an hour minimum wage by 2021.

"The government carried out wide consultation with employer and worker representatives, including Business New Zealand and the CTU, and listened to the need for certainty on our travel toward $20 per hour minimum wage by 2021," Mr Lees-Galloway said.

New Zealand First's Clayton Mitchell said raising the minimum wage is one part of the government's approach to lift the wellbeing of all New Zealanders, and was a key part of the coalition agreement.