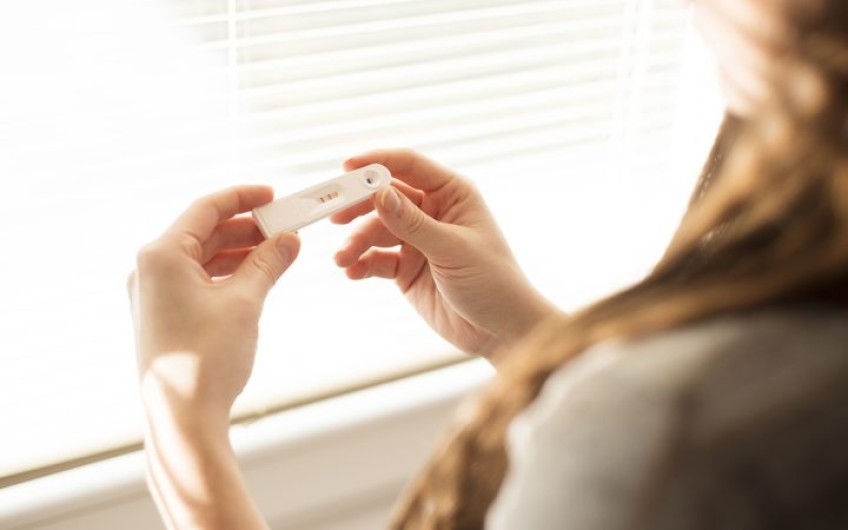 Pro-abortion advocates are happy with proposed changes to the laws on abortion, but still hold concerns about the options presented to the government.

Justice Minister Andrew Little asked the Law Commission in February for options on changing the 40-year-old law, and it reported back yesterday. Mr Little will now consult with his government partners and take a paper to Cabinet.

The Law Commission has advised the government to take abortion out of the Crimes Act, and make it a health matter.

It has three potential models.

Ms Bellamak said the first, Model A, delivers everything the government promised.

She said Model B would leave the final decision about whether a woman could have an abortion in the hands of the doctor.

"The worst option of course is going to be Model B because it leaves the final decision whether or not a person can get an abortion in the hands of a health practitioner who will provide the abortion and that practitioner has to be satisfied that the abortion is appropriate in the circumstances."

The Green Party is also welcoming the proposals to decriminalise abortion.

"This law is 40 years old, it no longer reflects our contemporary values and it creates inequalities and unnecessary delays in access to decent health care."

But critics of proposed law changes fear the Law Commission was rushed into recommending them.

The director of the group Family First, Bob McCroskrie, said the Law Commission was not given much time to come up with the recommendations.

He said some of them remove safeguards against certain abortions, such as choosing to abort based on gender, or a woman getting an abortion under coercion.

Abortion should remain under the Crimes Act, Mr McCroskrie said.