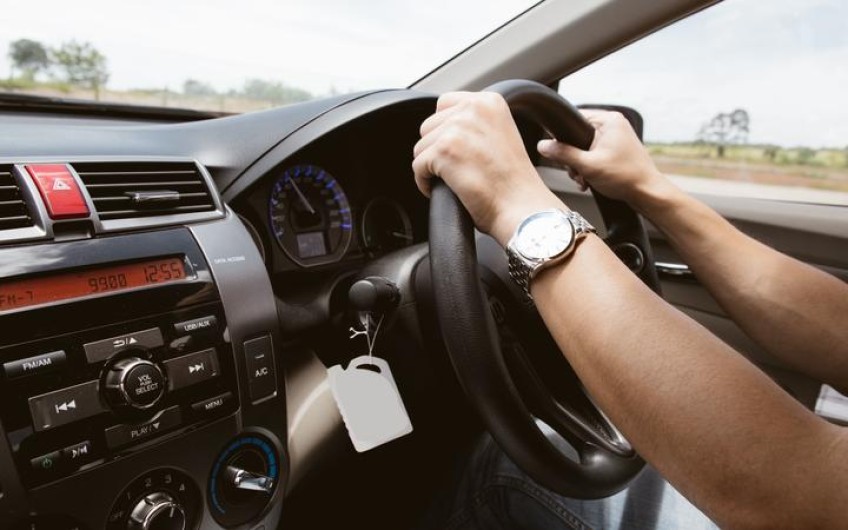 Only seven of the 226 drivers passed the test that includes 35 real theory questions - most had already been driving in the country for more than a week.

The results were revealed in an Otago University report released today, but the research has come under fire from the tourism industry, which says the number of crashes involving overseas drivers has remained steady even though visitor arrivals have boomed.

Judy Richards has been fighting to tighten rules on foreign drivers for three years.

Her son Rhys died when his motorcycle was struck by a Chinese tourist pulling onto a highway near Hawke's Bay in February 2016.

Losing a loved one was a devastating blow, she said.

"Life is not the same, you think of them day, night. It just doesn't go away, you keep going on but your life is never the same. You hear them laughing, you can visualise their cuddles, their smiles, their laughing, but you just can't physically be with them anymore. I wouldn't wish anyone to go through what this family has gone through."

The international visitors were quizzed in Queenstown in February and March this year. The tests contained 30 questions from actual New Zealand driving theory tests.

Ms Richards said she was not surprised to hear the majority of foreign drivers quizzed on road rules failed.

One of the report's authors, Neil Carr, said some concerning insights were revealed about overseas drivers.

"The evidence from the 30 questions is that each question got a certain number of people getting it wrong so there's no one area where people are deficient in their knowledge, it's more across the entire theory part of driving in New Zealand," Prof Carr said.

About 15 percent of drivers surveyed were not confident they could drive safely in New Zealand - most had been driving for more than a week - and there was also a number of over confident drivers who did not pass the test, he said.

"What matters is their competency on the road, not whether put 30 questions in front of them on the streetside that they can answer 28 out of 30. Really this piece of research was a complete waste of time, they could have done exactly the same piece of research with New Zealanders and got the same result," he said.

According to government figures, 7 percent of fatal crashes between 2013 and 2017 involved an overseas driver, but it does not mean they were necessarily at fault.

The number of crashes involving overseas drivers had remained relatively steady over the last decade, despite visitor arrivals booming during the same period, Mr Roberts said.

"The fact that there hasn't been exponential increase in the percentage of accidents involving intentional tourists is an indication indeed that the vast majority of international drivers coming into New Zealand, they're driving sufficiently well not to be involved in crashes."

The most common factors during 2013 to 2017 for crashes were the driver lost control, failed to give way or stop, did not see another party or distraction.

Transport Agency Southern Regional Relationships Director Jim Harland said the university study would not show how drivers would react on the road.

"The Visiting Drivers Project involves a range of organisations including central and local government, the tourism industry, and others working together to ensure all visitors have a safe and enjoyable holiday experience. A range of initiatives are in place to reach visitors at each stage of their holiday - planning, booking, in-flight, arriving in New Zealand, and when they are actually behind the wheel," Mr Harland said.

"All of these initiatives are designed to ensure that drivers are well informed, and that they are well-equipped to make good choices for their journeys based on an accurate understanding of travel times, safe speeds, road types and conditions."