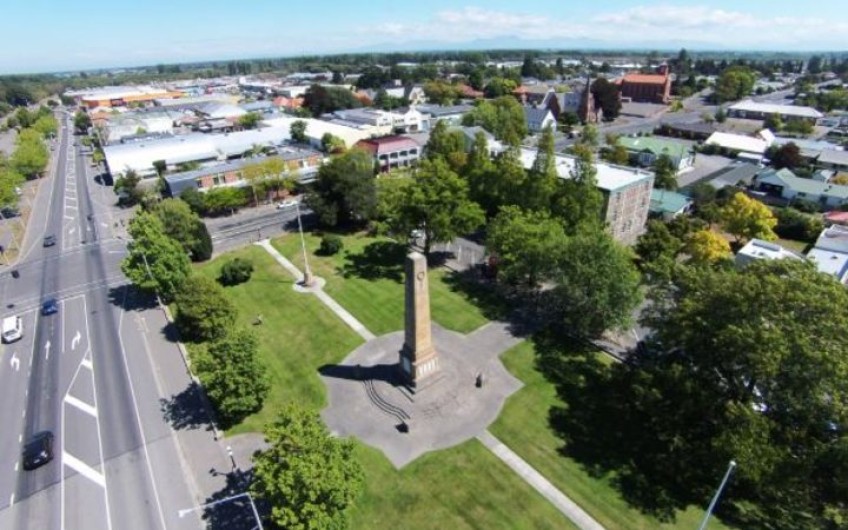 Unemployment has dropped to a 10-year low of 4.5 percent across the country - and in Ashburton, just 1.9 percent of residents don't have jobs.

But the town's employers say they are now dealing with a labour shortage, and the council are looking at ways to solve it.

A labour force plan, by the New Zealand Institute of Economic Research, has recorded more than 500 job vacancies in the town.

Recruitment firm Canstaff's managing director Matt Jones said it was affecting all sectors of the workforce.

"The region is growing and there's more and more industry coming to Mid Canterbury, and that continually puts the pressure on the local labour market," he said.

He said Ashburton's problem was more urgent than other parts of the country because it was wealthier and growing faster.

Rural Transport general manager Jim Crouchley said he had had two jobs advertised on Trade Me for nearly a month with little success. He said there were just no young, qualified people coming through.

"That's driving wages up and that's squeezing our margin really. We're having to address that with pay increases to clients, just to keep our drivers on board," he said.

Some employers are filling gaps by hiring visitors from Europe and South America, but Mr Jones said they were often a very short-term solution, leaving after six-to-12 weeks.

The New Zealand Institute of Economic Research Labour Force Plan, commissioned by Ashburton District Council, highlighted Ashburton as the country's sixth most desired district for business and the twelfth most desired for living.

Ms Favel said those were excellent outcomes on their own, but also showed that Ashburton was viewed as a place to do business more than a place to live.

She said the labour shortage could be addressed if the town attracted more young families, and offered a "point of difference" as a great destination for them.

Improvements to the the town's recreational facilities and events to welcome migrants were some of the existing initiatives that the council hope could make the town more family-friendly.

Ms Favel said it was also about showing people what the town already had to offer - which wasn't always immediately obvious.

She said the council would review their economic vision early in the New Year and the labour force plan would be taken into consideration.