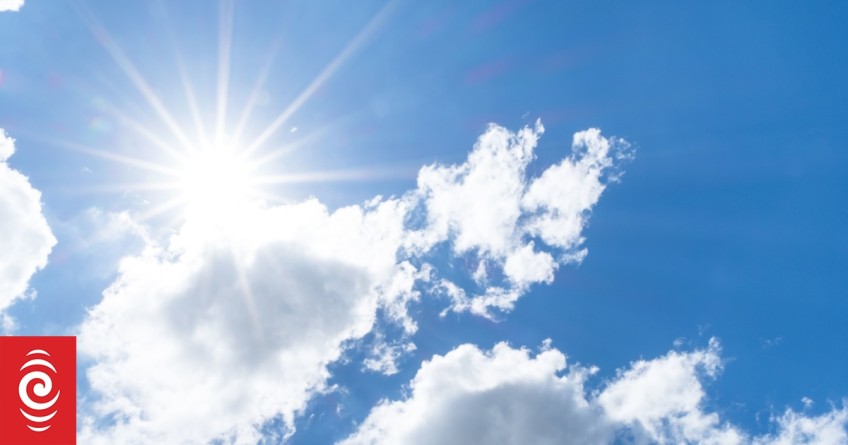 It surpassed the previous record set in 2021 by 0.2 degrees.

In the annual climate summary of the National Institute of Water and Atmospheric Research released this morning, Brandolino said temperatures were above or well above average for much of the motu.

The average national temperature was up .2 of a degree to 13.7 degrees, with no months recording below average temperatures.

The average national temperature was up more than a degree on the averages for the 30 years to 2010.

The climate drivers contributing to the unusual warmth and wetness of 2022 included warmer than normal temperatures in the Indian Ocean, marine heatwaves, and climate change.

Last year was the eighth wettest on record.

The highest temperature of last year was at Lake Karapiro, which reached 34.7 degrees Celsius.

The month of November saw the most unusually warm readings and New Plymouth had the most sunshine hours - more than 2600.

Rainfall was also above average for much of the North Island and upper South Island, with the West Coast's Cropp River the wettest, receiving 11 metres of rain.