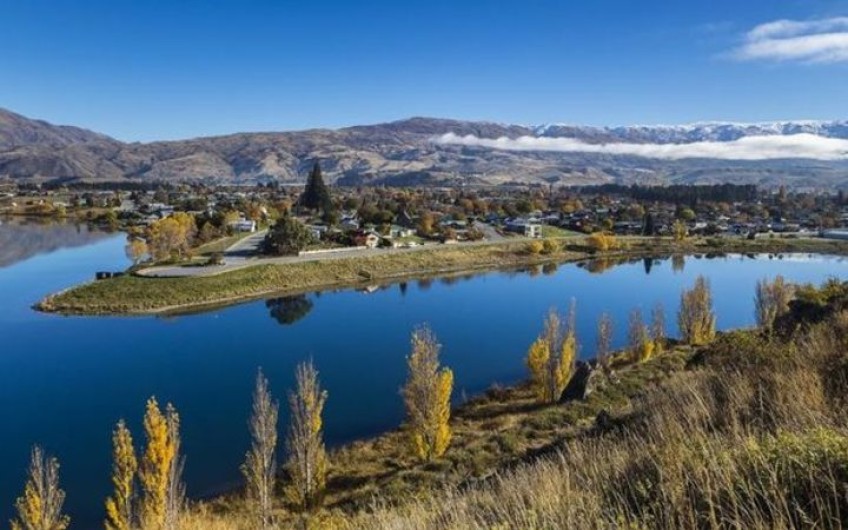 More than 16 tonnes of rubbish has been collected from camping sites around Lake Dunstan since November, and it's still not even peak season yet.

This year the agency has clamped down on freedom camping imposing maximum stays and employing security staff in response to anger from locals.

From November to the end of last week 16,000 kilograms of rubbish have been taken from the four sites and more than 30,000 vehicles have visited them - though not all will be campers.

The spokesperson said in general campers have respected the rules, although one camper had to be moved along by the police after being served with a trespass notice.

Peak season at the camping sites starts in late January.

In December, LINZ deputy chief executive for crown property Jerome Sheppard said the new approach for the camping sites was in response to a massive increase in visitor numbers.

He called the volume of people a "small city" and said LINZ wanted to support the community by managing the sites.

Security workers had been hired to monitor the sites and would be ensuring compliance with the rules.