Q'town midwives - "We need a hospital."

In response to A Labour of Truth, featuring the extreme challenges for pregnant women in Wanaka, two Queenstown midwives decided to talk publicly, for the first time, about similar maternity risks in Queenstown.

Keri Mapperson and Mikkayla Godfrey say that pregnant women are being transported daily by expensive helicopter transfers due to the lack of medical facilities in the district. They say the outlook is bleak, unless urgent action is taken - highlighting low pay, high risks, trauma for the mothers-to-be and a lack of confidence that anything is going to change.

Mikkayla Godfrey (left) and Keri Mapperson (right with six week old daughter Hazel)  - two Queenstown midwives speaking out publicly for the first time about the extreme challenges they face, while being paid less than the minimum wage for the hours they work.

Watch: A Labour of Truth. 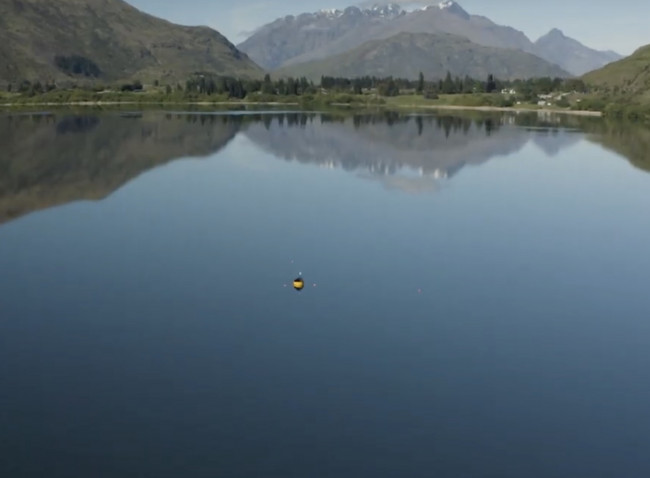 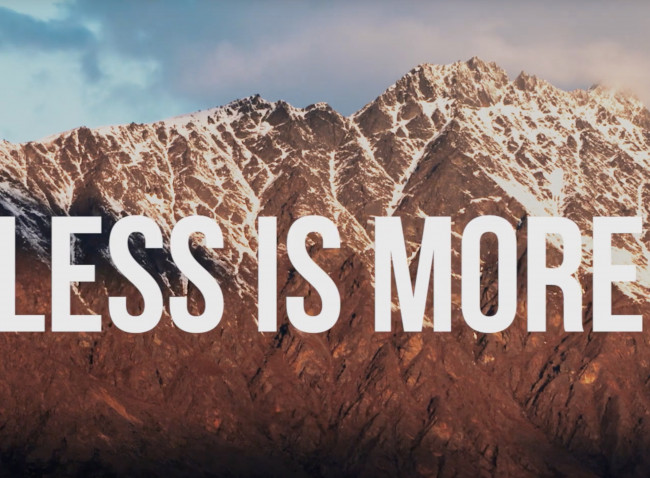 Less is More. Our local economy at ... 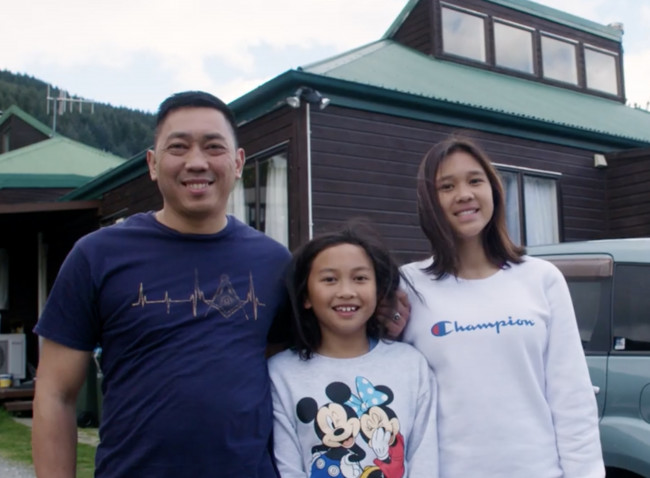