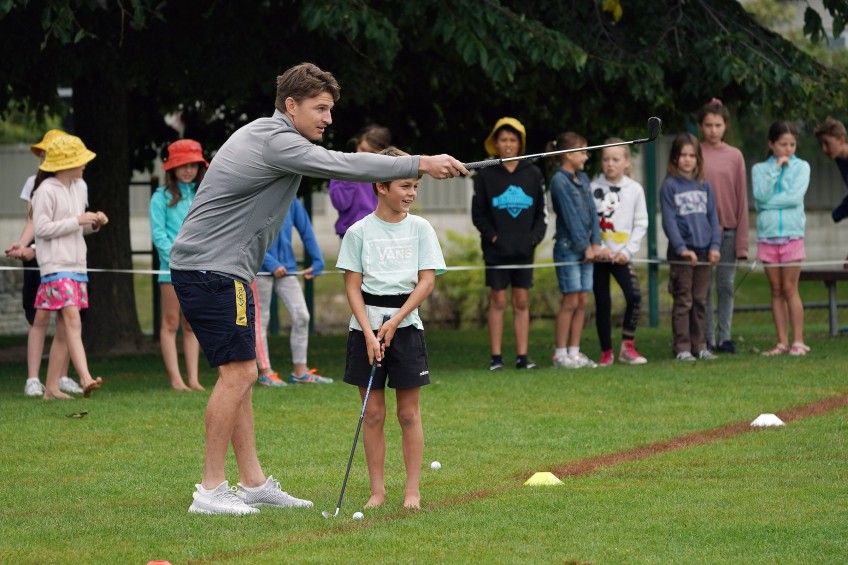 NZ Open set to tee off this weekend with free entry

The countdown’s on to one of New Zealand’s premier sporting events – and Queenstown is ready.

The 101st New Zealand Open is bringing the best golfers from New Zealand, Australia and Asia to the resort town next week, and for the first time it’s ‘opening the gates’, with free entry to Millbrook Resort and The Hills.

Keen to support the community that supports the event, ‘tournament week’ is bolstered by events such as the Hyundai New Zealand Futures Festival of Golf on Saturday February 29 at Millbrook, a fun day out for kids of all ages and skill levels. 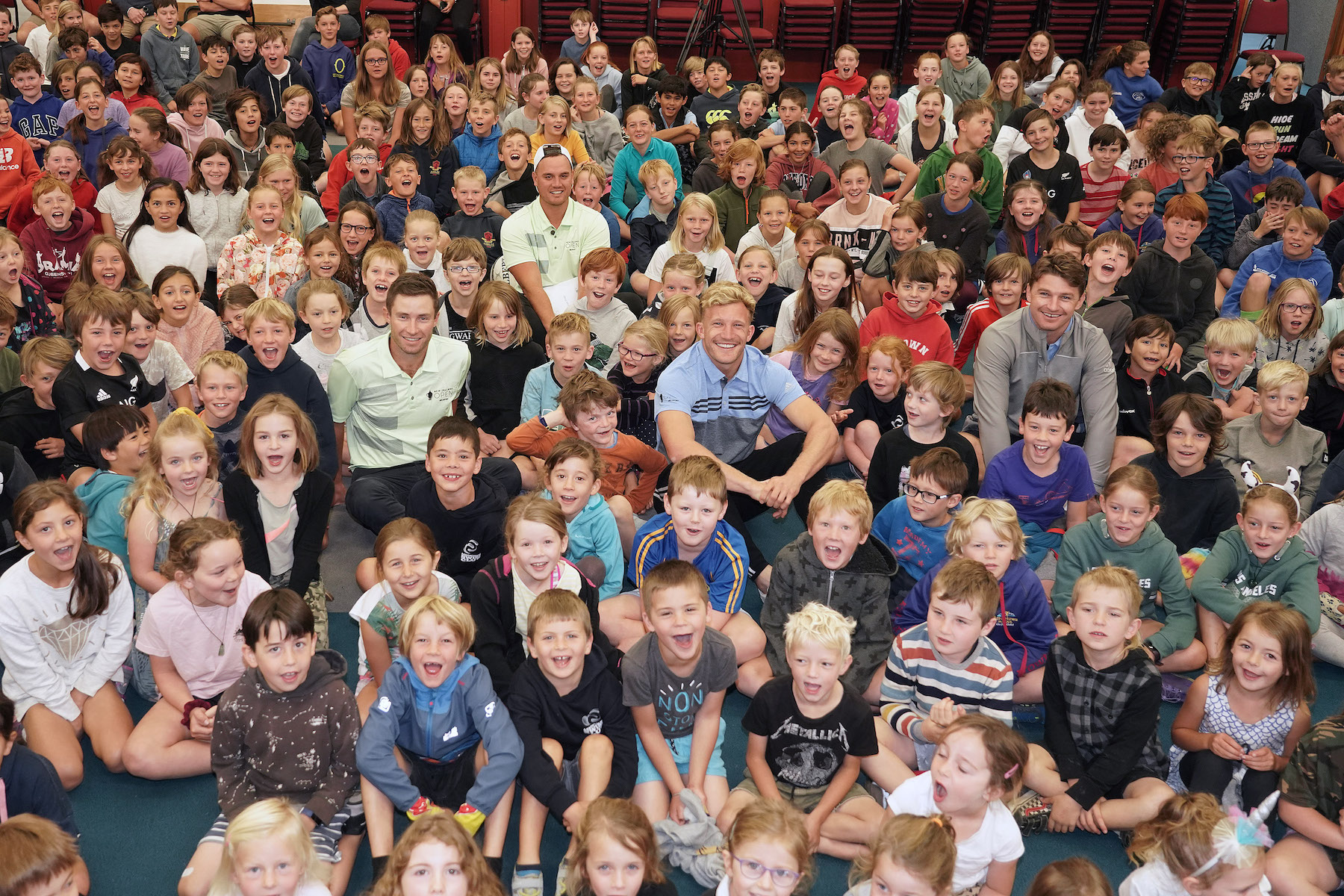 Queenstown Lakes District Mayor Jim Boult says he’s “enormously proud” to welcome back the New Zealand Open. “The town’s delighted to welcome an event which showcases to the world its fantastic golfing facilities and warm Kiwi hospitality,” he says.

156 professionals from 18 countries have confirmed their start in the tournament, including US Open winners Michael Campbell and Geoff Ogilvy, Asia’s most successful golfer KJ Choi and everyone’s favourite Kiwi hopeful Ryan Fox.

Current Japan Open champion American Chan Kim leads the strongest-ever line-up of players from the Japan Tour to compete in the tournament and is its highest-ranked player in the field. Swedish golf star Pernilla Lindberg will be the first professional female to compete in the Open and is thrilled to return to Queenstown, where she and husband Daniel got married.

NFL legend and self-confessed golf fanatic Larry Fitzgerald hit form ahead of his trip to Queenstown by winning the Pebble Beach Pro-Am for the second time in three years.

It bodes well for his status as a sports celebrity playing in the tournament alongside All Blacks Barrett, Dagg and McKenzie, cricketers Shane Warne, Stephen Fleming, Sir Ian Botham and Chris Harris, and double international Jeff Wilson. Hayden Paddon and Ben Campbell also front up as tournament ambassadors.

As if the golf action wasn’t enough, for the first time ever the New Zealand Open will feature a $1 million hole-in-one prize on the 7th hole at The Hills, presented by Manuka Doctor.

Any amateur or professional is eligible for the win, adding extra motivation to attempt the “nearly impossible” on the Par 3 hole where the winner goes home with $750,000, and $250,000 goes to Auckland’s Starship Children’s Hospital.

Hitting a hole-in-one on the 13th hole at Millbrook Resort will win a $78,000 Hyundai Kona Electric for one of three Kiwi charities (see https://www.hyundai.co.nz/drive-for-good-2020 for details) and not to be outdone, New Zealand Open presenting sponsor Sky Sport is putting up a prize pool of $250,000 for the first player to hit a hole-in-one on the 18th at Millbrook Resort on the final Saturday and Sunday.

$125,000 will go to the player and $25,000 each to five charities including Habitat for Humanity, St John Queenstown, the New Zealand Golf Foundation, Queenstown’s Bruce Grant Youth Trust and animal rescue charity HUHA.

The 101st New Zealand Open presented by Sky Sport, will be held at Millbrook Resort and The Hills from 27 February to 1 March 2020.