Amazon announces cast for $1.5B+ LOTR series to be filmed in NZ

Queenstown and the Southern Lakes are set to play host to some of film and television's biggest up and comers, plus a host of seasoned veterans of the screen. The Amazon TV production, set to be the most expensive ever at more than US$1.5 Billion, will be based in Auckland for several years.

The south will no doubt provide dramatic landscapes on-location, as was the case in the film productions of Lord of the Rings and The Hobbit series which filmed in dozens of locations around the region.

Some of the cast announced by Amazon: 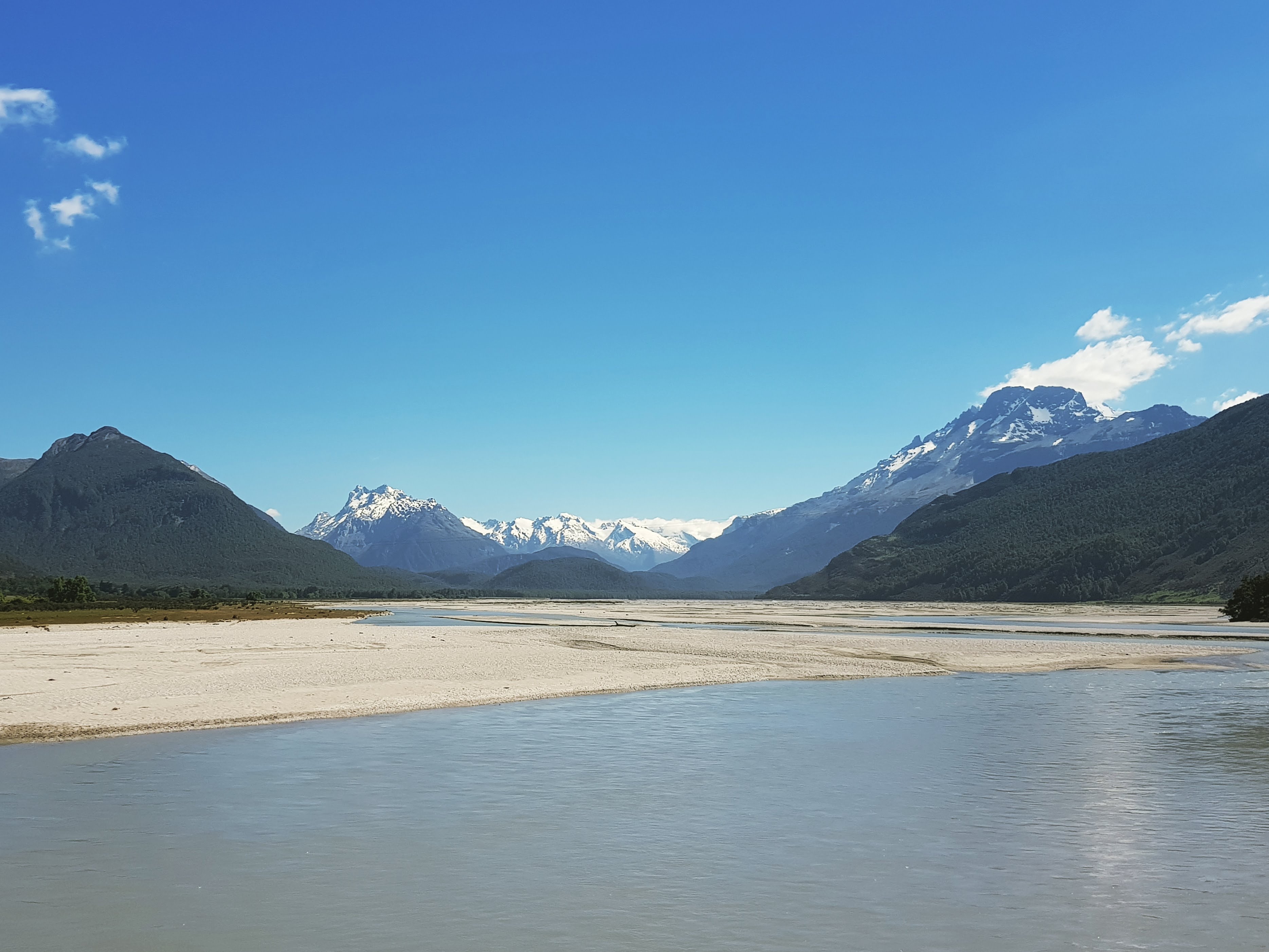