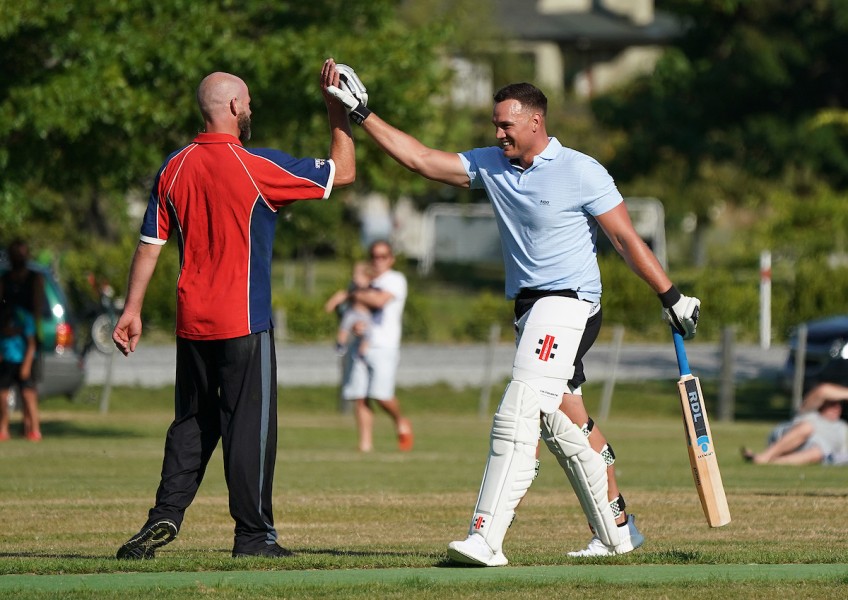 All Blacks & Black Caps set to square off in Queenstown

A star-studded team featuring legends of golf, rugby and cricket will line up against some of Queenstown’s best cricketers as a curtain-raiser for this year’s 101st New Zealand Open.

The free community event kicks off at 4.30 pm on Sunday, February 23 at the Millbrook Cricket Ground near Arrowtown, with families and sports lovers encouraged to bring a picnic and enjoy the atmosphere. 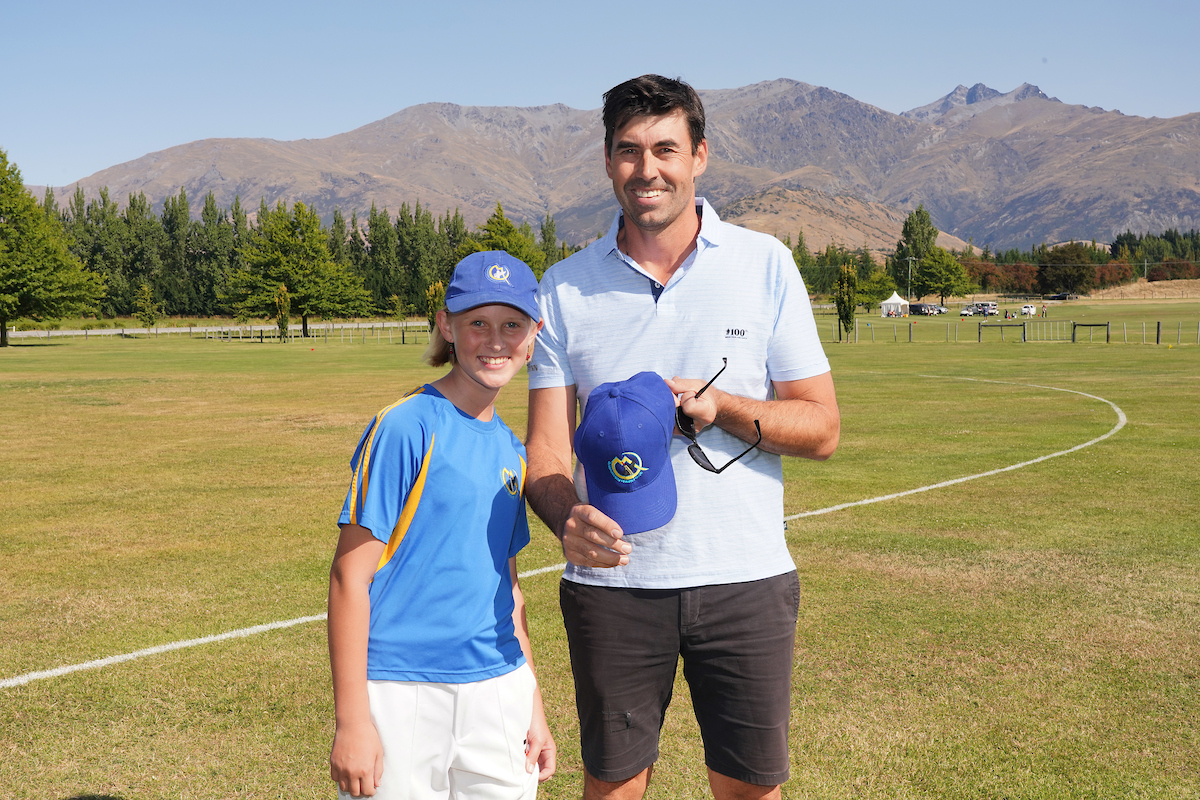 For the first time, a handful of young up-and-coming Wakatipu High School cricketers get to play their heroes in the Queenstown All-Stars team.

They include former All Black Justin Marshall’s cricketer son Lachlan and students Seth Mawhinney, Angus Herron, Gabe White and Jordan Gibbons, alongside six other players from the local T20 league.

Sir Ian ‘Beefy’ Botham, one of the greatest all-rounders in cricket history, and injured local golfer Ben Campbell will be coaches and non-playing captains, while the formidable brothers’ duo Glenn (cricket) and Greg (golf) Turner will umpire.

The match will be a T10 format with10 overs aside and is expected to last about two hours, come rain or shine. It will be MC’d by local sports personality and radio presenter Craig ‘Ferg’ Ferguson.

Rebel Sport will help keep it fun with activations and giveaways on the day.

The 101st New Zealand Open presented by Sky Sport, will be held at Millbrook Resort and The Hills from 27 February to 1 March 2020.