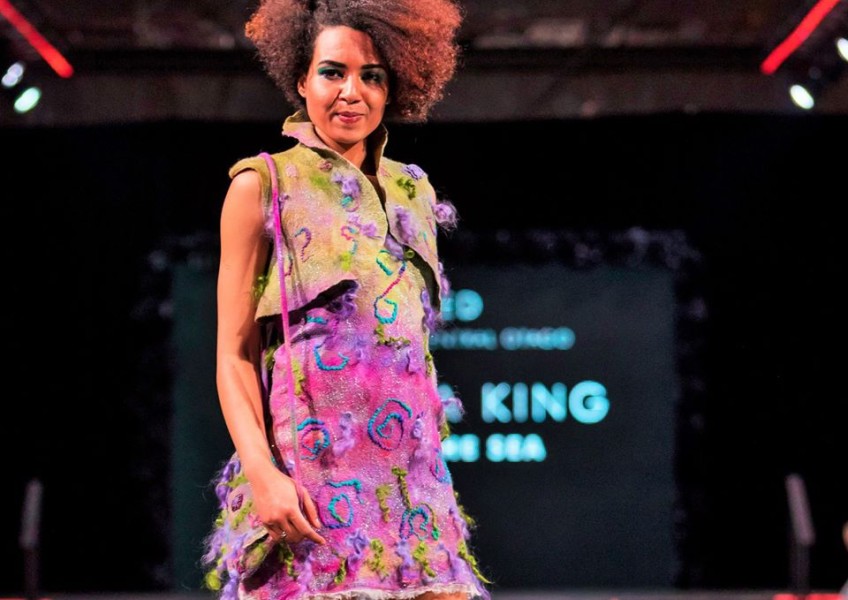 The organisers of WoolOn have made a desperate plea for financial backing to ensure the resurrection of the iconic Central Otago event.

Committee member Mary Hinsen, in a letter supplied to Crux today, says unless support comes from the Central Otago District Council or the wider community, there is no future for WoolOn. 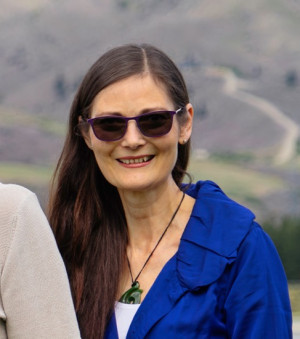 WoolOn committee member Mary Hinsen: 'This should never be a battle of two towns, with WoolOn caught in the middle.' (Image credit: Facebook/WoolOn)

In recent weeks, the Cromwell Community Board said no to a request by the committee for $34,121.50 in funding to host the 2020 show at Highlands Motorsport Park – a change in venue for WoolOn, which has traditionally been located in Alexandra.

Ms Hinsen says the Cromwell board advised the committee apply for district-wide funding – their reasoning being WoolOn benefits the whole Central Otago district.

“That sounds good in principle, however it would now appear there is little district-wide funding.”

Previously, funding support for the event has come from the Vincent Community Board and the Alexandra Blossom Festival committee.

But the switch in host town resulted in both funding streams being cut, Ms Hinsen says.

“We are one Central Otago district, and our council is the Central Otago District Council. This should never be a battle of two towns, with WoolOn caught in the middle.”

Ms Hinsen says the members of the six-strong WoolOn committee put up their hands to work through tough times for the event, to help it “live and grow”.

Last year, the event was cancelled due to issues with the venue in Alexandra.

This year’s committee worked hard, consulting with Mayor Tim Cadogan, the Vincent Community Board and community groups, to find an alternative venue.

“Over the next few months, we investigated all of these. There were issues with each one – dates, timing, cost, size, safety or modifications required.”

The committee were “deeply concerned” WoolOn may have ended up outside the district, so changed the constitution to ensure it remained local, Ms Hinsen says.

Members of the committee have copped a fair amount of stick, when what they need is support, she says.

“Either the Central Otago community and our elected representatives show support, or there is no future for WoolOn.

“Our councillors and mayor have a final chance when they meet in January to support an event so many of their constituents are passionate about, and benefit from.

“The AGM will be widely advertised. As a community, if you truly want WoolOn to continue, then become a member, join the committee, join a sub-committee team, become a sponsor, support WoolOn when we apply for funding.”