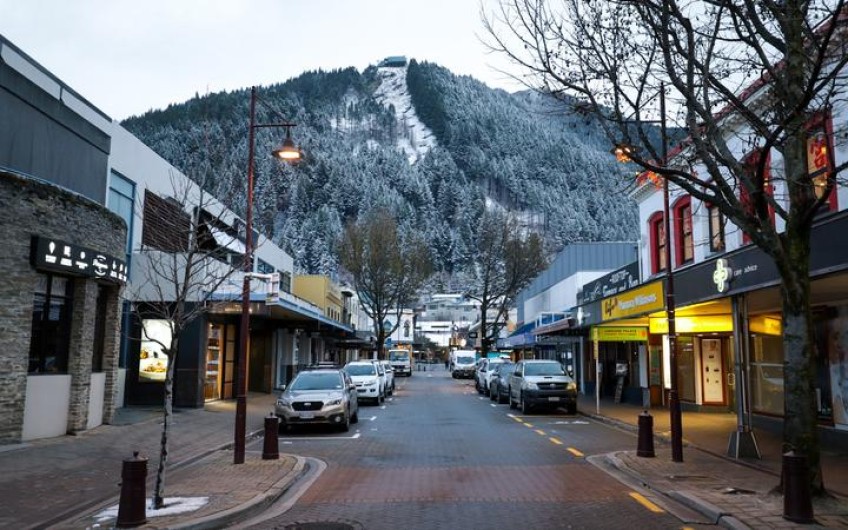 As Covid starts to (hopefully) peak, and we can move on from paying lip service to “diversification” and “creating a new type of economy” – it’s time for an Economic Development Agency – an EDA.

It sounds quite a mundane, even boring, project but it could do more to benefit the Southern Lakes and Central Otago than any other single initiative. It speaks volumes that we are one of the very few parts of New Zealand that does not have an Economic Development Agency.

Virtually everything we have in place at the moment is old school – pre-Covid, built on mass tourism and a low-wage, low productivity extractive local economy.

Central Otago is sort of on the right track, except they are coming up with a tourism plan – not an economic development plan. Queenstown and Wānaka though still have a very big hole to climb out of, with many pre-Covid agencies still fighting to stay in that hole.

We have the QLDC economic development department, which is really about two or three council staff muttering about “diversification” only because the old world has actually collapsed. We have the dysfunctional Queenstown Chamber of Commerce telling people that Queenstown is closed and we have Destination Queenstown and Lake Wānaka Tourism spending quite a lot of money on trying to attract domestic tourists who, having been here once or twice already, can’t much see the point in yet another visit.

Time to remove Economic Development from our local councils?

Economists don’t always win prizes for clear communication, but what higher wages and higher productivity mean in real life is that families can afford to live here, grow to employ other people and afford to pay reasonable taxes and rates that will fund local development infrastructure.

Perhaps the most important aspect of economic development is that it is different to one dimensional growth. “Blind” growth could be defined as growth that just benefits a few people for a short period of time – like property developers and business speculators.

Growth driven by economic development would have goals that were defined by medium to long term, sustainable goals.  Better jobs, higher pay and a clear plan that benefitted the many – not the few. Growth may have to be capped and managed to deliver those smart medium to long term goals. 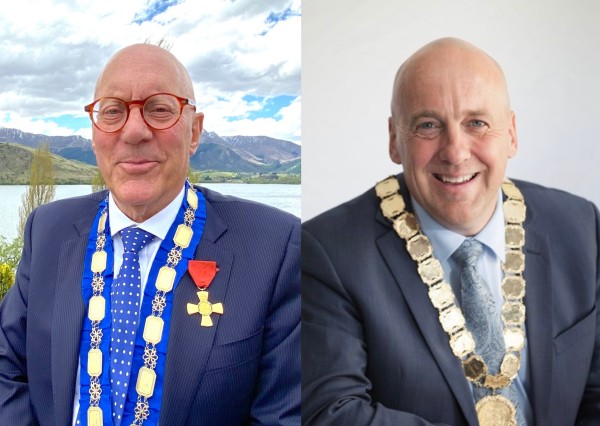 Our QLDC and CODC mayors - the right people to be driving economic policy?

So, let’s use this year’s local elections as a catalyst to start the wind-down of the poorly resourced and largely ineffective council, chamber and DQ efforts towards a flawed, copycat repetition of the mistakes of the past.

A new, well-funded Economic Development Agency would bring new energy and focus to the entire region. Logic and sustainability could replace school playground emotion and greed as we figure out where airports should be, how to attract new talent, how to avoid creating an alpine ghetto through over-development and how to prevent the inevitable decline and exodus that would result from getting all of this wrong.

Let’s not waste the crisis of Covid and make sure we use the pandemic as a springboard for permanent, positive, and fundamental change. And please, let’s make sure that QLDC, the Queenstown Airport Corporation and the business elite don’t own and run the new EDA.

The new Economic Development Agency needs open broad-based management and funding. We have people in the region who are super smart, globally experienced – they can design a really great EDA structure, but we’ll probably need a new Mayor and councillors to have the courage to give them that remit.