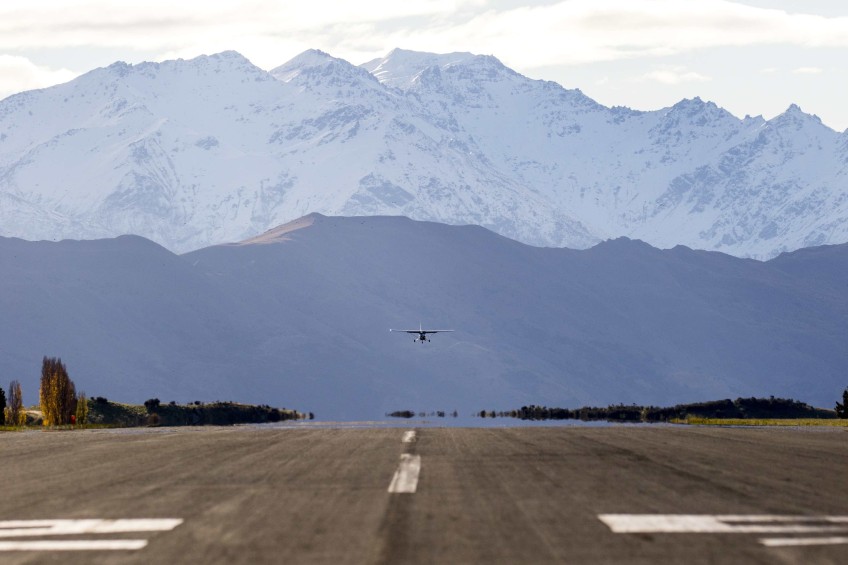 The poll might not have been totally scientific, and the questions were a bit loaded, but a 77% to 23% vote against Wanaka's new $400 million airport was clear in its outcome.

Conducted on social media by Protect Wanaka the poll attracted over 1,000 votes and was shared 35 times. The Protect Wanaka poll closed at 6.30 pm on Monday.

The group is opposed to the Queenstown Airport Corporation's (QAC) plans for Wanaka airport to support jet aircraft operations and passenger traffic that could total 2 million a year.

Official QAC documents have only referred to an initial "handful" of flights - a term contested by Wanaka councillor Ross McRobie as being "unscientific."

Protect Wanaka has joined other community groups in calling for the QAC to re-draft its all important strategic planning document, or Statement of Intent, to reflect both community and elected councillor opposition to the airport corporation's ambitious growth plans.

Under current forecasts the QAC plans to see an eventual 7 million visitors a year using Queenstown and Wanaka airports. Many commentators see this as being at variance with the climate crisis declared by the QLDC at June's full council meeting.