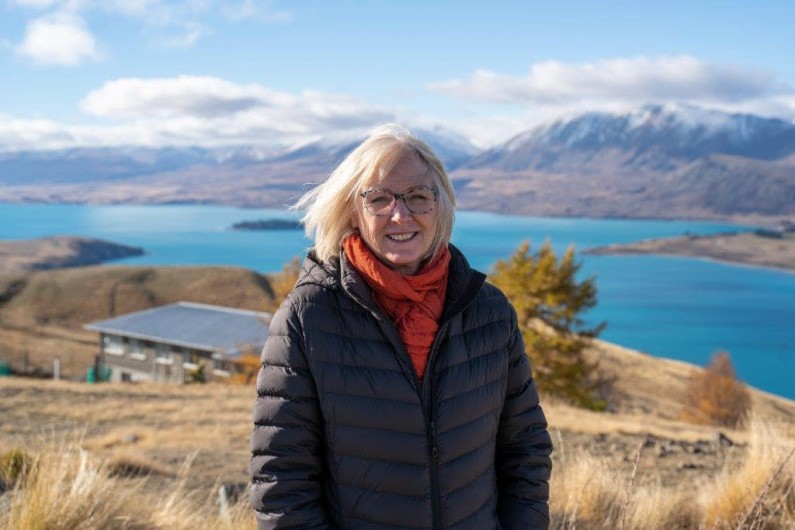 Jacqui Dean, the MP for Waitaki, has today announced she will not be putting her name forward at the 2023 election.In a statement this morning, Ms Dean says she has advised the president and leader of the National Party of her decision not to stand at next year's election, to give the party time to select a new candidate to stand in the electorate.“Waitaki is one of the largest electorates in New Zealand covering Central Otago, the Mackenzie District, Waitaki and parts of South Canterbury. It’s a vast electorate and I have loved representing every inch of it.“The reality is that I’ve spent the past 25 years in public service – first in local government and then as a member of parliament. It’s a long time by anyone’s standards so now feels like the right time to signal my intention to move on.“I feel proud of the contribution I’ve been able to make over my 17 years as an MP in the Government of the Rt Hon Sir John Key, as Commerce and Consumer Affairs Minister under Hon Sir Bill English, and more latterly in opposition as National’s Spokesperson for Conservation, alongside my role as Assistant Speaker.“National is in a fantastic position and I will do everything I can in the next 18 months to support Christopher Luxon, Nicola Willis and my caucus colleagues to ensure National wins the 2023 election.“New Zealand needs National to win the next election and I firmly believe that Christopher Luxon will make an excellent Prime Minister.”