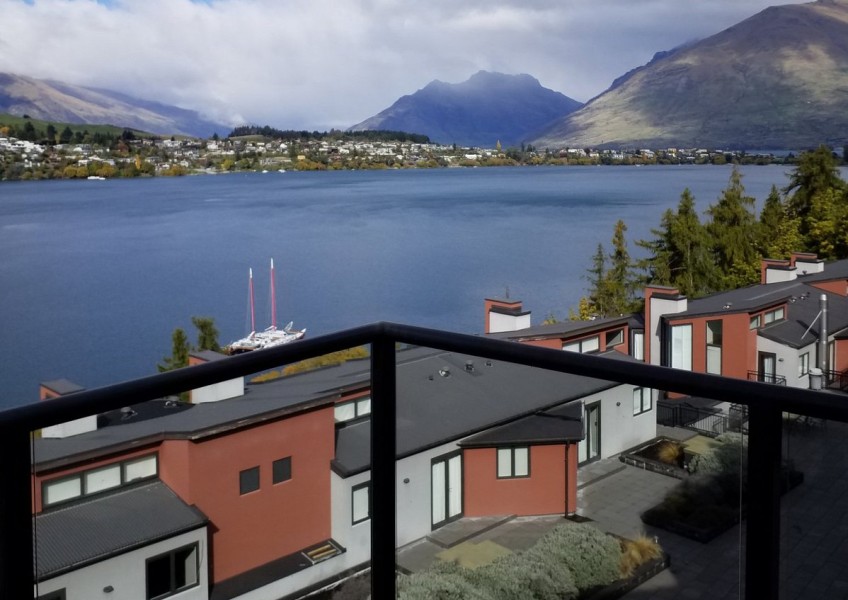 A deal's been made between the Queenstown Lakes District Council and owners of the Oak Shores' leaky apartments - but ratepayers don't know how much it's cost them.

The date had been set for the parties to have their day in court in February, but instead the matter has been settled out of court through a mediation process.

"It's been a long, painful process.

"Owners, certainly, when they bought off the plans, did not expect to have to go through this at all."

He says on receiving the news "they were quite emotional, to be honest".

The group's focus will now be able to shift from litigation to fixing the issues with the building.

But the group factored into its decision whether it was enough to cover the gap between funds raised from the apartment owners and a Government financial assistant package for the repair of leaky property, and the estimated rebuild work.

The council was the target of the legal action as the authority that signed off on the development's building consent.

Pursuing the developer, Ross Wensley, was not an option, as the company behind the developer had gone bankrupt.

Mr Kruger says it hasn't been an easy process for anyway, including the council.

"We certainly acknowledge that and appreciate that because this is a legacy issue that the new council is having to deal with...I don't envy them having to fix up things that they shouldn't be fixing up themselves from the past."

Apartment owners have already stumped up an additional $40 million between them to kickstart the "remediation" of the building, starting with block one.

Contractors couldn't go in gangbusters as evidence needed to be gathered as problems were fixed, and that was important for the litigation process, Mr Kruger says.

Now, with the settlement and the ongoing drip-fed funds from the Government, work can continue to sort issues in blocks two, three and four.

According to a contractor, the scope of work includes bringing external cladding, structural elements, balconies, balustrades, exterior and interior walls, window joinery and roofs up to standard.

"Queenstown - it's one of the most beautiful places in the world, and to have a property that reflects that is also important," Mr Kruger says.

Crux has asked the QLDC for comment on the out-of-court settlement, and a spokesperson has said the council would issue a statement to media today. It has not been received at time of publication.

Earlier, in feedback that has been provided to the Ministry of Business, Innovation and Employment into the review of the building consent system, the QLDC has said the Oaks Shore claim is projected to be one of the largest single claims in New Zealand, is likely to be in excess of $160 million.

Leaky building claims continue to have "severe fiscal ramifications for ratepayers across our community", the council has said.

Because the council has historically issued significantly more consents on a per capita basis than any other district in the country, combined with its small ratepayer base, it's left the district disproportionately exposed to claims, it has said.

*Update December 16: Comment from the QLDC has been received - Read the full story here.