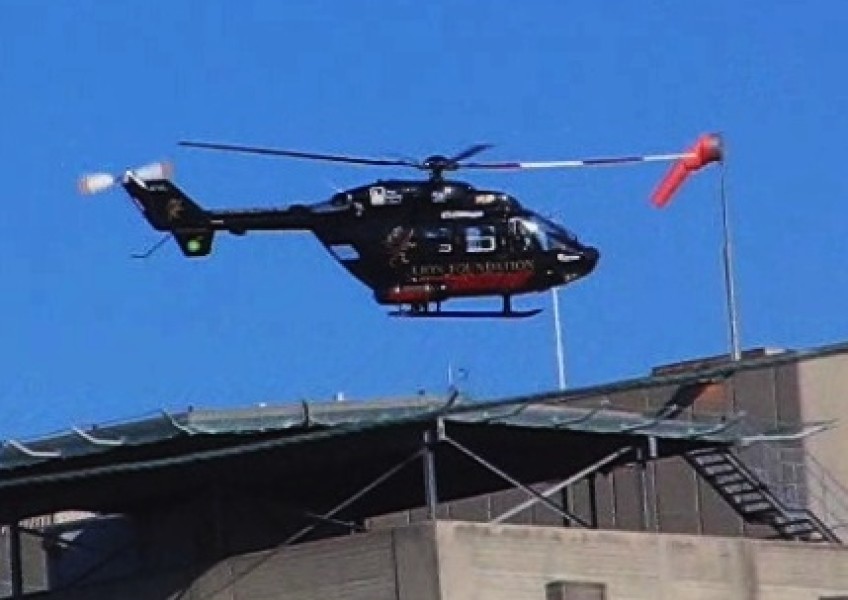 Queenstown to get dedicated air ambulance

The following statement has just been released by Health Minister David Clark. This news will address wide spread fears that the south of the South Island was to lose vital rescue helicopter services.

"Health Minister Dr David Clark has announced the third and final agreement in principle has been reached for new air ambulance services that will be safer, better and firmly focused on patients.

HEMS is a joint venture between two well-established existing providers, Helicopters Otago and GCH Aviation (Christchurch). HEMS will be supported by existing trusts and funds raised by each trust will continue to support services in their area.

“The providers will purchase two new helicopters during 2019. These will give clinical staff more room to provide vital patient care on board.

“New technology on those aircraft combined with exclusive use air routes will also enable missions to be flown safely in conditions that previously restricted the use of helicopters.

“All existing bases in the South Island will remain. In Christchurch and Dunedin the service will be 24/7, with dedicated clinical crew available. Other bases in Nelson, Greymouth and Queenstown will have dedicated services during the day, which is when most emergency call-outs occur, and on-call services overnight.

“When the new contract begins on November 1, Queenstown will have fully dedicated cover for the first time and a larger helicopter with better technical specifications to replace its smaller, older one as will Greymouth.

“And I know that confirmation that the current on-call service from Te Anau will continue will be welcome by people in the south west of the South Island.

“Our current air ambulance services have done a great job over the years. This new arrangement will help them build on their existing strengths and strong community relationships, says David Clark."