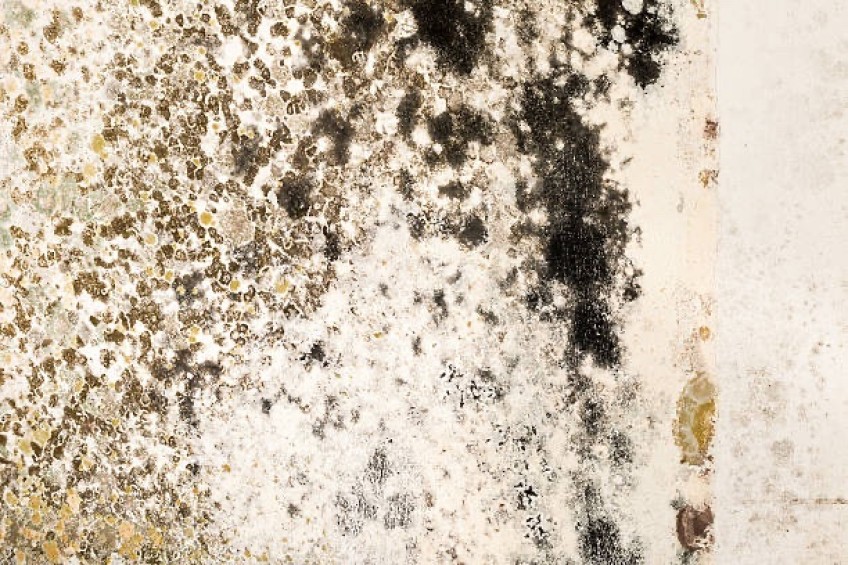 Thirteen days after a potentially dangerous mould was identified at the proposed Ladies Mile Community Hub, the council opened the building’s doors to members of the community for a walk-through.

However, despite being alerted to its existence, the council says at that point it did not know the extent of the toxic mould, and it would never have knowingly put people in an unsafe position. 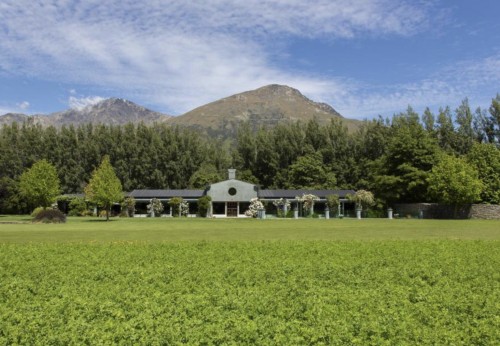 Why did the council continue with a public walk-through of a rotten building?

The response from council comes as Crux continues to ask questions about the sequence of events leading up to the shelving of a $3.6-million plan to re-imagine the former Walker residence on the Frankton-Ladies Mile Highway as a community centre.

Documents received by Crux under official information requests show the council was alerted to the existence of Stachybotrys – a greenish-black mould that usually grows on fiberboard and GIB – in a report dated March 14.

Yet on March 25 the council continued with its plan for an open day at the would-be community facility.

Members of the public traipsed through the rotten building, at the invitation of the council, to brainstorm ideas for how the space could cater to the needs of the growing neighbourhood.

The news of the mould shouldn’t have come as a complete surprise.

The same contractor paid by the council to write the March 14 report had delivered a report on the building three years earlier, flagging that water had gotten in where it shouldn’t have and a “further invasive investigation” should be carried out to figure out just how big the problem was.

Stachybotrys is a highly toxic mould that has the potential to cause serious health problems.

Crux has asked the council how and why the decision was made to invite the public into the space after its discovery.

Here’s the council’s response, which it instructed to be attributed only to a spokesperson for the council:

“Public health and safety is the highest priority and we would never knowingly invite the community into an unsafe environment.

“While we were aware of the mould, we did not know the extent of the issue at the time of the open house as all of the linings were still intact.

“The full extent of the issue became clearer once cladding and linings were removed to assess the building further for redevelopment following the direction of Council to explore using it as an interim community facility.” 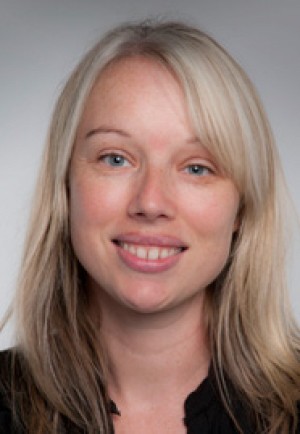 Mould expert Dr Caroline Halley says some people can react to mould exposure quickly if they're 'sensitised and allergic' but for most people the danger is from longer-term exposure.

Researcher Dr Caroline Halley, an expert on the health impacts of mould exposure, says Stachybotrys is a fungi that is capable of producing a variety of potent toxins, and it’s most commonly found in buildings where there are sources of water leaks.

The biggest danger it poses is if the toxins are eaten, but breathing them in can potentially cause problems too, although the risk associated with this is less certain, the University of Otago academic says.

“What we do know is that indoor mould exposure in general, that is not specifically Stachybotrys, has been associated with adverse respiratory health effects.”

So there’s an association between dampness or mould and asthma development, asthma exacerbation, coughing, wheezing and shortness of breath, she says.

A short exposure, like that visitors to the would-be community centre will have experienced on the March 25 open day will generally not have “an instant effect”, but rather exposure over time, such as if someone was living in the house, may, she says.

“However if you are sensitised and allergic to mould, and some people are, then people can react and have symptoms very quickly, so I guess it would depend if any of the people who spent time in the community centre were in that category.”

In October, Crux started asking questions of the council as reporters had noticed a lack of construction work at the project site for a number of months and wanted an explanation.

After more than a week of waiting for answers, the council announced through its communications channels that “toxic mould” had been discovered at the site.

The council has told Crux up until the “discovery” of the mould, it had spent $201,554.88 on the community hub conversion.

Main image (Not taken at the site): Stachybotrys, which is rotting a council-owned building originally set to be converted to a community centre, is a fungi that is capable of producing a variety of potent toxins.