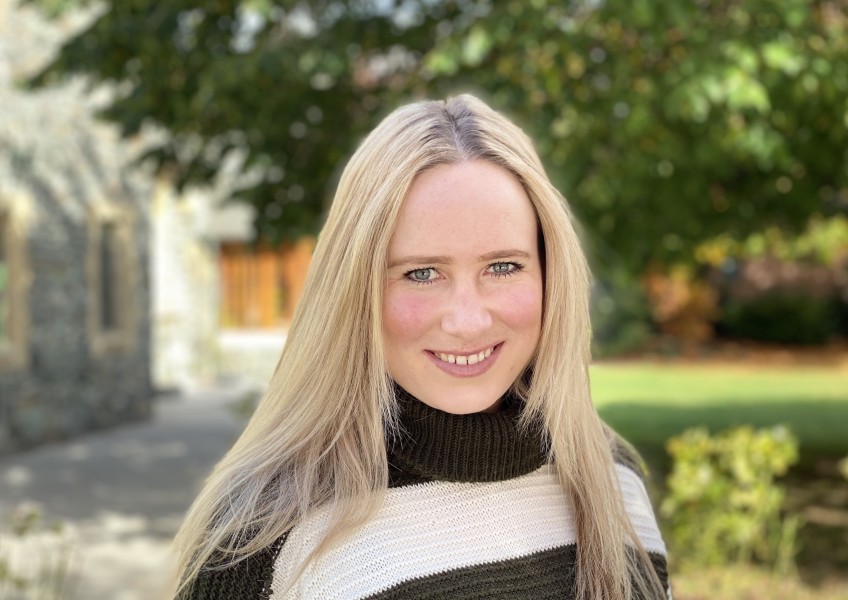 QLDC - Emily Rutherford has to stay in by-election race

“QLDC has been made aware that Ms Emily Rutherford has publicly announced her withdrawal from the by-election. As Electoral Officer, I have since advised Ms Rutherford that as nominations for the vacancy had closed at noon on 15 April, and her announcement was made after this date, section 69 of the Local Electoral Act 2001 does not permit the cancellation of a nomination unless the candidate becomes ‘incapacitated’.” 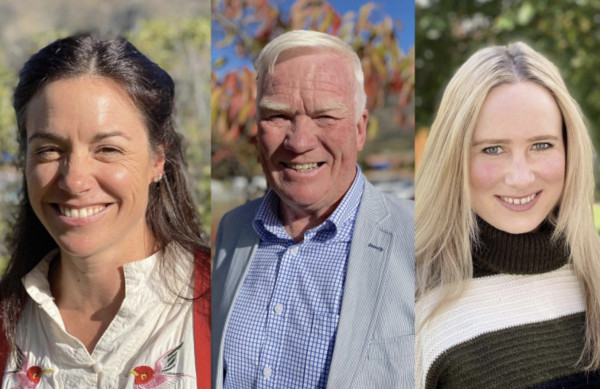 “Following discussions with Ms Rutherford she has agreed that she does not meet this condition.  Ms Rutherford is required by law to remain as a candidate, although while her name will appear on the ballot paper she has publicly stated her intention not to campaign,” clarified Ms Robertson.

Voting will be postal vote and papers will be delivered from 20 May. The voting period closes at noon on Friday 11 June 2021.

More information about the by-election can be found on the QLDC website: https://www.qldc.govt.nz/your-council/elections