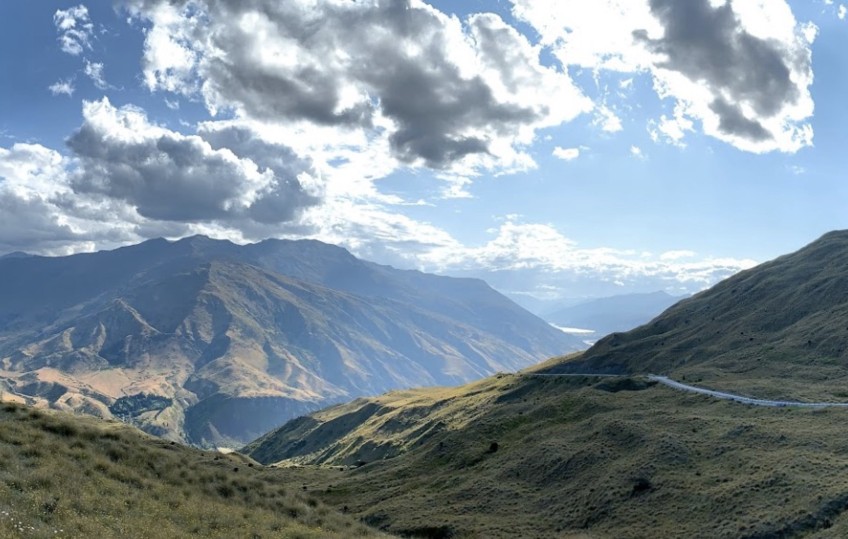 Police are appealing for the public’s help to identify a man who assaulted and robbed a Good Samaritan on the Crown Range Road last night.

At around 10:30pm a man stopped at the Eastburn Road layby on the Queenstown side of the Crown Range after noticing an unknown man signalling for help using a cellphone torch.

After stopping and getting out of his car, the victim was asked to look at an issue with the other man’s vehicle.

As the victim turned away he was punched several times by the man, who then grabbed the victim’s backpack and drove off in an unknown direction.

The victim was able to drive to a family member’s house, where Police have been called and he has been taken to hospital.

He is currently awaiting surgery on a fractured jaw.

This was a cowardly attack on a well-meaning person who was trying to help someone he thought was in need.

Police want to identify and locate this offender and are asking for the public’s help.

He is described as being around 182cm tall (6ft), aged between 25 and 35, of stocky build, brown-skinned, and has a bushy hairstyle.

His vehicle was described as a black or dark coloured four-door saloon.

It is possible the offender was with others not seen by the victim, or that he may have tried to flag down other passers-by before or after this incident.

The offender may also have stopped in the Queenstown / Arrowtown area or in Wanaka either before or after the assault.

If you recognise this description or have any information which can help, please contact Police on 105, quoting file number 210327/4376.