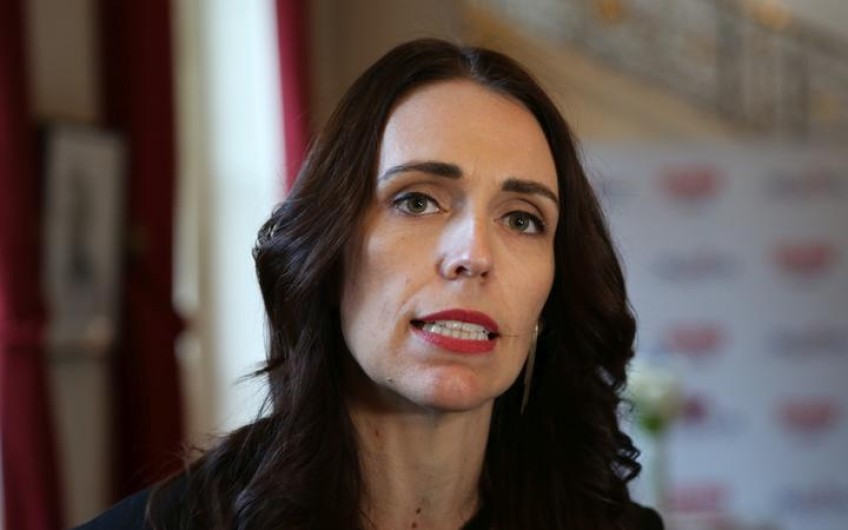 Nothing for Southern regions in new Government cancer funding

The Prime Minster has announced major new regional cancer funding ... but there's no additional funding for southern regions, in spite of the massive Blair Vining petition.

Here's the announcement in full. Crux has asked the PM, Health Minister and SDHB for comment.

"Cancer sufferers in Hawke’s Bay, Taranaki and Northland will for the first time have access locally to radiation treatment without having to travel to bigger centres as a result of the Government’s decision to fund the replacement of half of all the country’s radiation machines out of the record allocation of health sector capital investment in May’s Wellbeing Budget.

Prime Minister Jacinda Ardern and Health Minister David Clark announced that tranche one of the Government’s cancer plan will be the purchase of 12 Linear Accelerators (LINAC) machines over the next three years. The replacement LINACs will provide radiation treatment in more regions than ever before, ensuring improved treatment and fairer access to cancer care in the provinces.

“A cancer plan that works has to be comprehensive and must include radiation treatment as well as pharmaceuticals and preventative measures,” Jacinda Ardern said.

“Radiation is an effective form of cancer treatment, and one in two people with cancer would benefit from its use. But in New Zealand only one in three are currently accessing these services. That’s why we are making the single largest Government capital investment in it.

“We inherited long-term underfunding of our health system and aging radiation machines that don’t do as good a job as new ones. This record capital investment in cancer care will make a real difference right across the country.

“The previous Government left it to cash strapped DHBs to buy new radiation machines themselves. We are allocating resource to ensure 12 new machines, half of all machines in the country, are replaced over the next 3 years.

“This investment is also about ensuring people living in regional New Zealand can access high quality cancer care – and new technology is a big part of that.

“Currently patients from Northland, Hawke’s Bay and Taranaki are forced to travel to get the radiation treatment they need. We know others simply don’t travel and miss out on treatment altogether.

“We estimate that as a result of putting state-of-the-art LINACs into areas that have not previously had one, in future 1200 people each year will be able to access radiation treatment locally rather than travelling long distances.

“Tranche one of our cancer response is a first step in reducing regional variations in cancer treatment. Tranche two will involve the release of the Interim Cancer Action Plan later this month,” Jacinda Ardern said.

New LINACs will be installed this year at Auckland, Canterbury, Capital and Coast and MidCentral DHBs (2 machines). MidCentral is intending to locate a replacement LINAC in Hawkes Bay in 2020/21 and Taranaki the following year.

There will also be support for Southern DHB to get the LINAC it recently purchased up and running faster, and Auckland and Northland DHBs are looking to put a machine in Northland in future.

“Funding for the first five replacement LINACs, which will cost $25 million in total, comes from the $1.7 billion we invested in hospital and health facilities in the Wellbeing Budget,” David Clark said.

“These new LINACs will be better for patients and improve outcomes. They’ll provide cancer treatment faster and will help more people, while causing less damage to healthy tissue.

“We know for some lung cancers, newer technology can reduce treatment times from as much as six weeks to as little as three days. It can also mean improved life expectancy when every day is precious.

“Today’s announcement is a clear demonstration of our commitment to delivering a consistently high level of cancer care nationwide. Further major announcements will follow with the release of the Interim Cancer Action Plan later this month,” said David Clark.