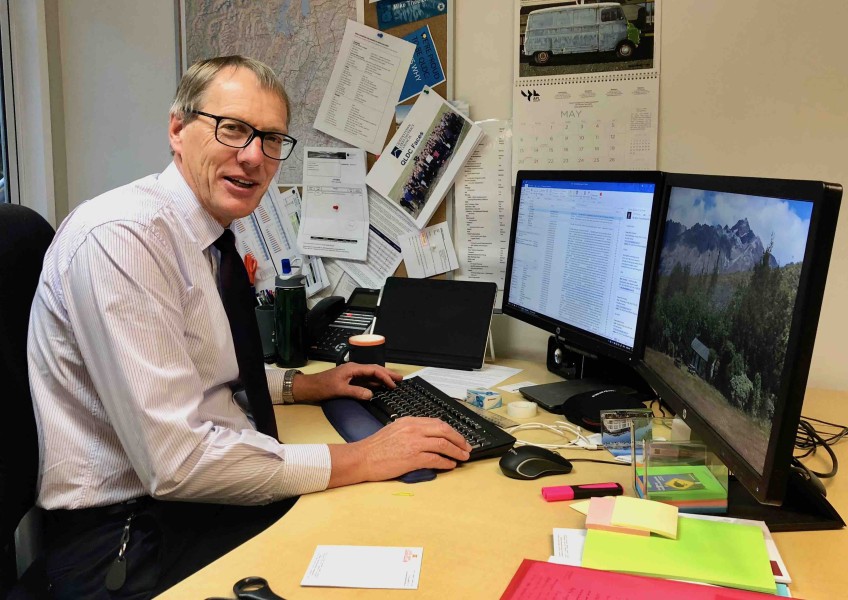 In a ruling published this afternoon (December 1) the New Zealand Media Council has rejected a formal complaint from the Queenstown Lakes District Council over Crux coverage of the council’s failure to follow their own spending rules.

At the end of a four-year investigation into QLDC’s spending on external consultants and contractors Crux uncovered a widespread practice of ignoring or sidestepping procurement rules that control how people were hired and paid. Over 300 payments a month were non-compliant, and the problem was so serious that it had the capacity to bring QLDC to a standstill. 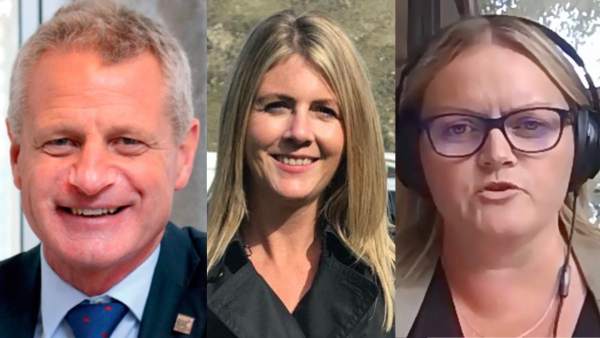 The three "super-consultants" at the centre of our coverage - Bruce Robertson, Ruth Stokes and Jendi Paterson.

In the latest of six Media Council complaints connected to the Crux procurement investigation, QLDC said in their Media Council complaint that Crux had failed to be accurate, balanced, or fair in our editorial that documented how council CEO Mike Theelen had failed to tell the truth when asked about the issue on multiple occasions. Our coverage also focussed on how some of the consultants at the centre of our investigation had gone on to work for numerous other councils, often avoiding similar procurement rules.

QLDC also complained that work by the Office of the Auditor-General in finding multiple faults with the council’s lack of spending controls was never “an investigation.” The complaint also objected to any association between specific procurement failures and the concept of corruption.

The Media Council did not uphold any of the numerous points raised by QLDC in their complaint, concluding:

“Clearly, the relationship between Crux and the QLDC is strained. That said, in this instance QLDC’s resistance to engage with Crux’s apparently genuine attempts to meet to discuss QLDC’s request for a correction does QLDC little credit. While the relationship between the parties may have broken down, investigative journalism is critical to a healthy democracy. While journalists must act with integrity and in accordance with Media Council principles, public bodies must expect to be asked difficult questions.”

The Media Council went on to say:

“It is clear that the Auditor-General’s office has considered the QLDC’s procurement practices, raised a number of concerns and made a number of recommendations as to how the QLDC can improve its practice. It does appear there have been failings. This may not have been a formal investigation, and QLDC may have played a key and constructive role in the process, but we do not think it unreasonable to characterise it as an investigation for the purposes of an editorial.”

The Office of the Ombudsman is continuing to investigate Crux complaints that many official QLDC emails and documents relating to the procurement scandal have still been withheld in violation of official information legislation.

One key email that we have obtained so far is CEO Mike Theelen's admission to former mayor Jim Boult that spending rules had been broken. The admission came after almost a year of Mr Theelen telling Crux on multiple occasions that the rules had been followed, while filing Media Council complaints about our investigation.

You can read the full Media Council ruling here.