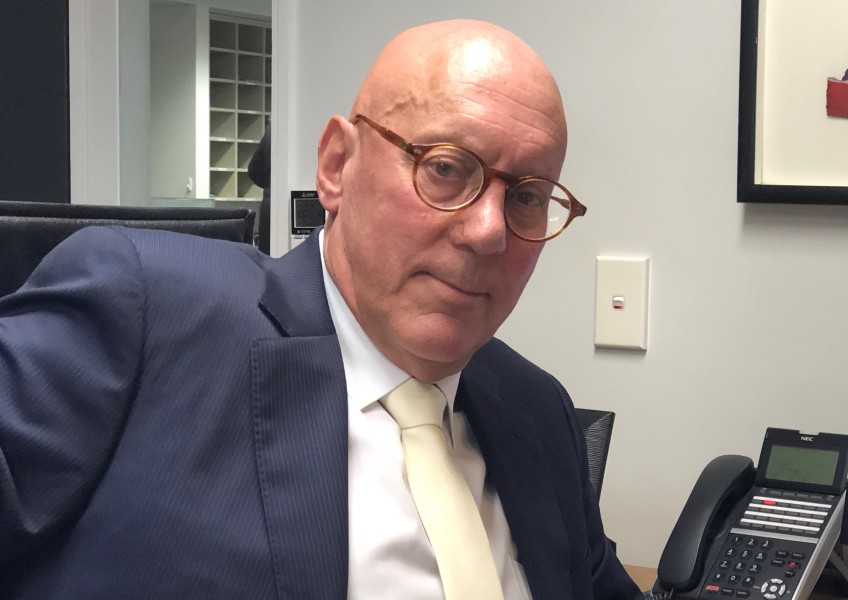 Mayor Jim Boult has told Crux that a negative Productivity Commission report will not derail the introduction of a local bed tax.

The Productivity Commission report recommends against a bed tax saying there are better ways to finance local government costs.

But Mayor Boult says while the report is "disappointing" and the Commission "did not do their job properly" the QLDC's bed tax work with central Government is on track and will not be affected by the Commission's report. He said that the report did not come as a surprise.

In the meantime Regional Tourism New Zealand has issued a statement claiming removal of the bed tax, as suggested by the Productivity Commission, would lead to higher rates for local residents. Here's their full media release.

"Taking a visitor levy off the table is short sighted and may leave local authorities with no alternative but to raise rates, says Regional Tourism New Zealand (RTNZ).

RTNZ Executive Officer Charlie Ives said his association was surprised that the recommendation for a visitor levy had been removed from the Productivity Commission’s final report to Government, as it had been a strong recommendation in the draft version.

"Not considering some sort of visitor levy as a funding option for local government to both manage the impacts of tourism and also develop tourism as a positive contributor to the vitality of communities in the regions demonstrates a remarkably short-sighted view," Mr Ives said.

"Without the option of imposing a user-pays system this decision will perpetuate a situation where local councils, stretched for funds, will have to pay for most of the associated costs of providing for tourism. Not being able to recoup expenditure from those visitors will put financial strain on communities," Mr Ives added.

Instead, Councils would be forced to raise money through the only lever they had, being further rating of businesses and residents.

Mr Ives said there was further significant concern that Councils might choose to introduce a target rate on obvious tourism businesses, such as hotels.

"We are disappointed that after months of discussion and submissions the Commission has backtracked on the levy, but RTNZ will continue to advocate for the introduction of a fair user pays system," Mr Ives said."