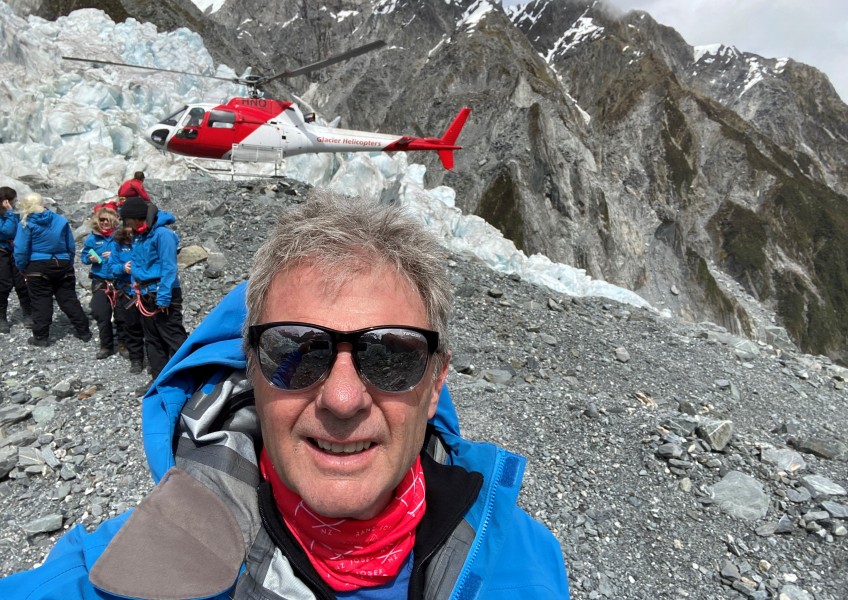 Mark Quickfall: 2022 to be toughest business year yet

Despite attempts this week, Totally Tourism founder Mark Quickfall hasn’t been able to get his hands on any rapid antigen tests.

His plan was to have kits with his helicopter pilots in Mt Cook, ready and waiting to be used to clear them for work during this latest outbreak of community Covid.

“It should have been done months ago...We should have rolled this out...It’s pretty simple.”

It’s just one of the many finer points of the pandemic management that has left the tourism boss shaking his head in bewilderment.

He reckons 2022 is going to be the toughest yet – not just for tourism operators in the South, but all businesses.

He’s straight-up about a big part of what’s kept his operations going since the borders shut.

Think of it as a parking meter, he says. 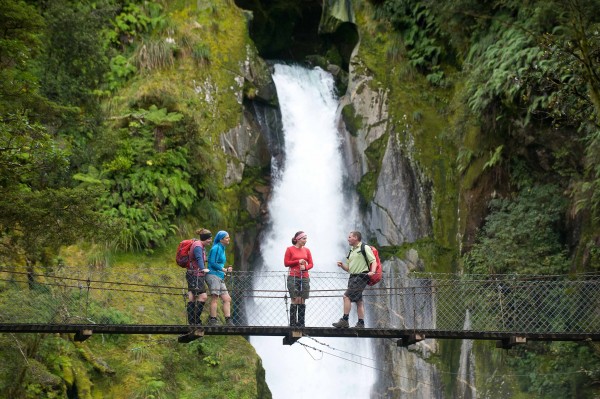 He’s in a position where he’s been able to keep his business afloat, approximately half his staff in jobs, and the bulk of his planes, helicopters and boats in service or hibernation.

He knows plenty of smaller and/or newer operators didn’t have that luxury.

But even the bigger players, who’ve made it up until now, could still fall at this last hurdle, he says.

“Some businesses are at a point of deciding whether to hang on until borders open, or close.”

Yesterday’s announcement of additional support from the Government is welcome relief for businesses fighting to survive, but closures remain on the cards as it’s the border that matters, he says.

“Everywhere else in the world, they seem to have moved on, and they're coexisting with Covid.

“What we need to do is be a fast follower and look to what’s worked overseas.”

As the number of community Covid cases continues to grow, there needs to be greater trust in business to make decisions that look after their own staff and their operations, he says.

“Unless we get our act together, we could end up being the stranded island...an outlier to the rest of the world.”

He also wants to see more pragmatism in New Zealand’s approach to the free-flow of travellers.

“If we get Australia back and they don't have to self-isolate. Fantastic. That will be a boost for business.

“But if they have to self-isolate, who is going to come to go skiing in Queenstown, for instance, and spend 10 days to ski for seven? Nobody.” 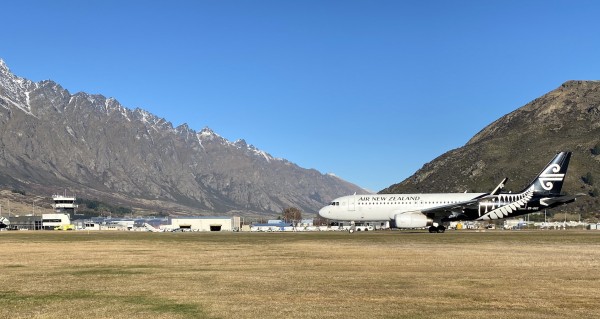 Tourism boss Mark Quickfall says free-flow of travellers matters to the survival of tourism operators - an Australian skier won't be willing to self-isolate for 10 days to ski for seven.

He’s worried the “team of five million” won’t make it to the final whistle because an increasing number of people don’t agree with the game plan.

“The government might have this plan here, but unless the people buy into it, it's not going to work. And that's a concern.

“We urgently need to realign the disenchanted, both the extremists and the mainstream.”

Mr Quickfall quickly went into damage control mode, taking to social media to reassure would-be visitors he was open for business and waiting to welcome them.

The comments by chamber chief Ruth Stokes were “well-intentioned, but the messaging was wrong”, he says.

“We immediately got cancellations.”

After four decades as a local, he’s well aware of the rest of the country’s love-hate relationsip with what’s too often perceived by others as simply a resort town.

“We need to be careful not to send a message out that it's ‘Queenstown exclusive’.”

When Queenstown tourism, hospitality, accommodation and events businesses are hurting, everyone is hurting, he says.

The forced pause has been seen by some as an opportunity to rethink tourism – before the fundamental market shifts of 2020, there were already murmurs of how to manage tourism without killing the golden goose.

But, it’s unfair and unrealistic to expect operators in survival mode to also shoulder this big-picture thinking, he says.

He’s involved in the Milford Opportunities Project, for example, a forward-thinking masterplan for the World Heritage-endorsed tourism hotspot.

“We don’t oppose having a good plan. But, what we’re concerned about is numbers have gone down…and they’re not going to be a concern for some time.”

Any available Government money should be pumped into helping ensure businesses are still there for when tourism returns, he says.

“We don't need to start focusing on quixotic and utopian planning for the future, while we're dealing with survival.” 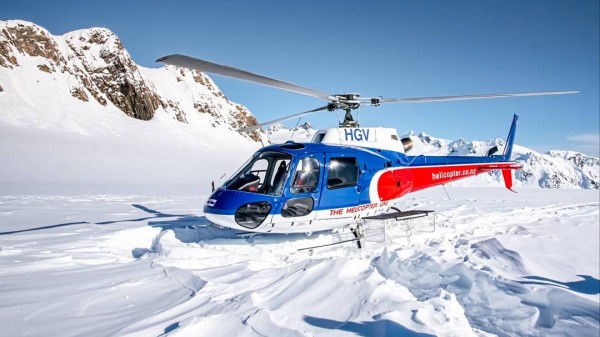 'Our highly skilled people, we didn't want to lose them': Mark Quickfall says pilots, skippers and alpine guides lost to the industry will be tough to replace once international tourists return.

There’s plenty of entry-level jobs fuelling the industry, but there’s also highly-skilled workers alongside them – pilots, skippers, and alpine guides – and they’re hard to replace, he says.

Likewise, some of their flashy kit – helicopters, planes, and boats – can’t simply be dusted off and put back in action when the tourists return.

It costs to keep up with sea and airworthiness requirements, he says.

He’s been careful to keep his assets in good nick, and that extends to his remaining staff - he's done his best to look out for them too.

Like it or not, there’s been a prioritisation of physical health over economic or mental health during this pandemic, he says.

He’s gone some way to correcting this balance within his organisation – bringing counsellors into work for one-on-one and team-building sessions with staff, for example.

“In our lifetimes, we haven’t dealt with a pandemic, or an interruption to our lives and our economy like we’re dealing with now.”

There’s such thing as Covid exhaustion, and it’s peaking about now for plenty of people, himself included, he says.

“I’d just love to get to the stage where I don’t have to talk to media, to TV cameras, because I'm famous for being in the tourism industry that’s failing.

“It would be nice to one day sit here and say ‘gosh, do you remember Covid? It’s great that we survived and we’re flourishing.’”