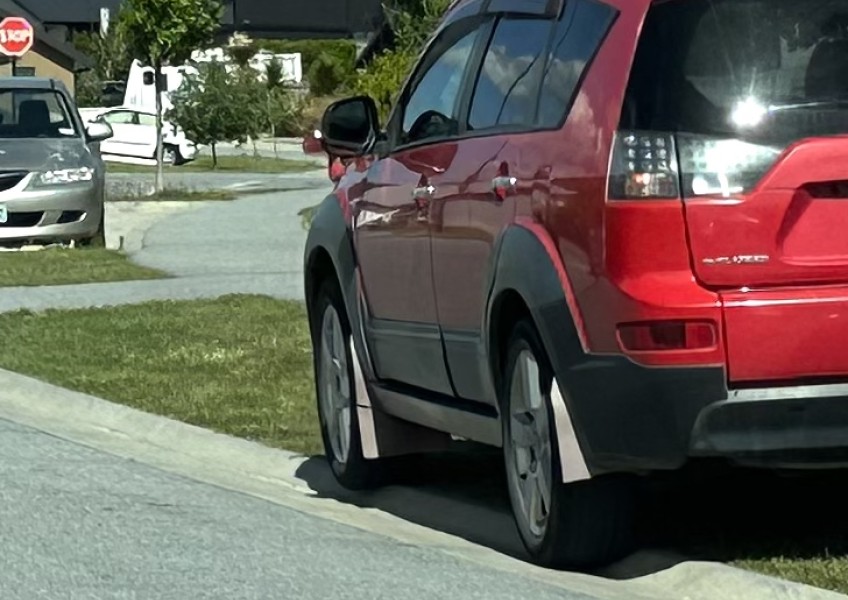 What happens when you put narrow roads, multi-car households, limited parking and an off-road parking bylaw all in one subdivision?

You get a complex problem - the neighbourhood at Lower Shotover is the perfect case study of these factors at play.

The QLDC says it's in response to a recent complaint about unsafe parking in the Lower Shotover area - one of 20 council’s received this year.

But it's only issued seven $40 parking tickets to verge parkers.

However, one infringement recipient has taken to social media to point out what they see as insufficiencies in the residential area for car owners.

“The only reason people park on the grass is because rent is unaffordable and we have to share a house with 3+ other people, all who happen to have a car each. Is penalising us for something we have no control over really the answer?”, the Facebook post says.

Lake Hayes Estate and Lower Shotover Community Association chair Anita Golden says she isn’t sure of the solution, but knows parking is an ongoing headache for locals.

It’s an issue raised in every community meeting, and it's been a cause of concern for residents for a while - in a Shaping our Future-led community survey in 2018 of 113 people, parking was the third biggest issue.

“The reality is the design (of the subdivision) does limit the on-street parking - the way that it has been designed doesn’t necessarily allow for the number of cars within that household to be able to park off the street," Ms Golden says.

She remembers when the bylaw restricting parking on verges was introduced in December 2018, because she hosted a birthday party about the same time and many of her guests received tickets.

However, she recognises the bylaw was put in place for safety reasons, as there were many complaints about congestion in the area, she says.

The problem's not going away and may just get worse yet - figures supplied by the QLDC to the Shaping our Future survey show the area's population is projected to double in a decade.