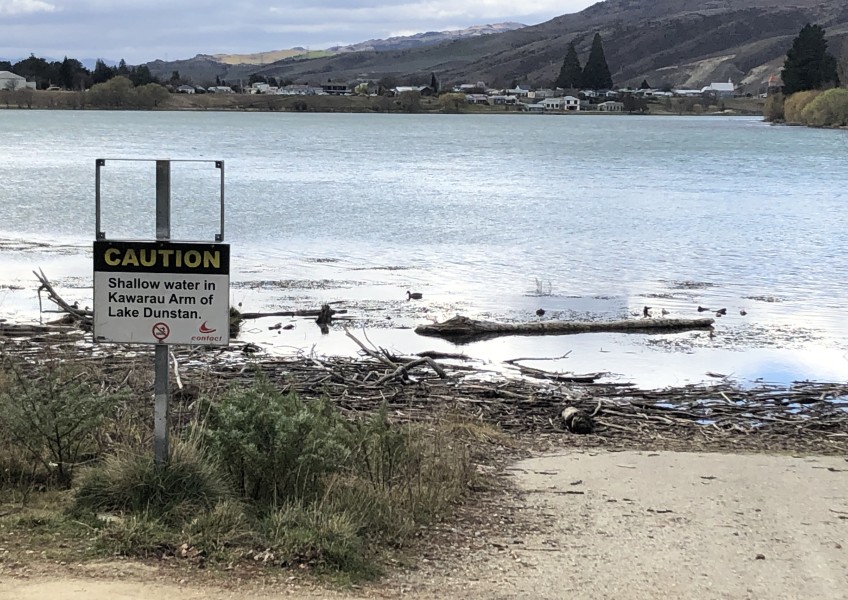 Cromwell’s lake guardians have been calling for Contact Energy to clean up a section of Lake Dunstan causing a stink for locals.

And, now, the legal interpretation of a single word – bed – may be what the group needs to force action.

The Lake Dunstan Charitable Trust (formerly the Guardians of Lake Dunstan) has been lobbying the electricity generator to commit to doing more to ensure the lake’s Kawarau Arm is an inviting and usable space for residents and visitors. 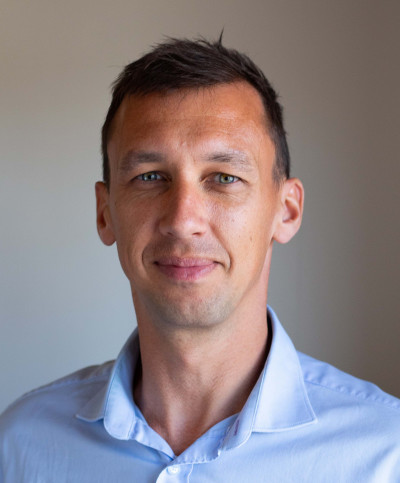 Lake Dunstan Charitable Trust projects manager Duncan Faulkner: "The Trust is hopeful that Contact Energy will step up to its legal responsibilities without the need for further prompting.”

Trust project manager Duncan Faulkner says the section of the lake is neglected and unsightly due to a build-up of silt, aquatic weed, overgrown vegetation and driftwood.

“All of which have been identified as big issues for our local community.

Last year, Contact Energy’s Landscape and Visual Amenity Management Plan for the bed of the Kawarau Arm was scheduled for a rewrite and sign-off.

The plan covers the section of the lake in front of Cromwell’s heritage precinct and the Butcher’s Drive boat-ramp, stretching to Bannockburn Inlet and beyond the Bannockburn Bridge.

Required every five years, the plan is a condition of Contact Energy’s resource consents related to the operation of the Clyde Dam.

The Otago Regional Council (ORC), as the regulatory body, sign off the plan, but first a draft must go to the Central Otago District Council (CODC) as part of a requirement for Contact to consult with affected parties.

It’s fair to say this has been a straight-forward process in the past. So much so that early last year, in response to questions, Crux was twice told by the compliance team at ORC the plan had been signed off, good to go for another five years.

However, Mr Faulkner and his group of lake-loving locals interjected themselves into the process with serious concerns over claimed inadequacies of the plan.

Mr Faulkner says the existing management plan incorrectly includes only the area below the waterline in its scope, and the ORC and CODC had signed this off as being acceptable - with the draft 2020 version of the plan no different.

Yet, it takes only a 30-second Google search to determine how the Resource Management Act (RMA) defines the “bed” of a lake and the trust reckons Contact's management plan doesn't have it right, Mr Faulkner says.

According to the RMA, the lake bed of a “controlled lake”, which Lake Dunstan qualifies as, is “the space of land which the waters of the lake cover at its maximum permitted operating level”.

“Including the lake bed, the lake surface and the land surrounding the edge of the lake.”

On Monday, the ORC notified the trust saying it agreed with the trust's interpretation and would be requesting Contact make amendments to the plan, Mr Faulkner says.

It was welcome news: “I jumped up and down.”

ORC compliance manager Tami Sargeant, in response to questions from Crux, has confirmed the ORC has shared its interpretation of the term bed with Contact.

Contact Energy’s head of hydro generation Boyd Brinsdon has also confirmed to Crux he’s seen the ORC’s take on the term and he and his team are “considering it”.

But he says he doesn’t think how the term is defined actually has an impact on clean-up actions detailed in the plan. 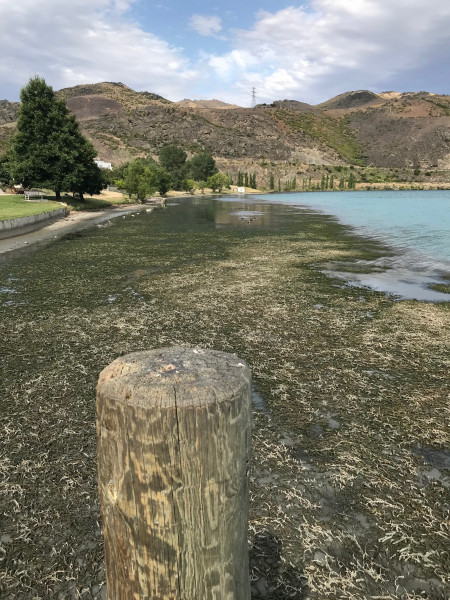 The view from the jetty at the Cromwell Heritage Precinct, where a build-up of silt at the lake edge is allowing invasive aquatic weeds to flourish.Contact Energy’s head of hydro generation Boyd Brinsdon confirmed to Crux he’s seen the ORC’s legal interpretation of the term and he and his team are “considering it”.

“At our end, nothing will change our clear responsibility to manage the effects of our hydro-generation activities on the landscape and visual amenity of the Kawarau Arm.”

Contact continues to consult with the community via the CODC and the ORC, and wants to hear from the Trust and other lake users as part of that process, he says.

“The current draft plan needs to be debated and discussed in good faith.”

If, once signed-off, the renewed plan demands Contact take more of a caretaker role in that section of the lake, it’s 100 percent committed to doing so, but locals need to manage expectations, he says.

“The reality is the lake bed has changed and will continue to change, which is not unexpected.

“This shifting of lake beds, sediment and water flows was part of the expectations set when the dam was built and well canvassed during the consent renewal process between 2001 and 2007.

“It was always known the Kawarau Arm would transition from a lake to a river, and the point of the plan is not to halt what’s inevitable but to manage the landscape and visual amenity as it happens.”

However, Mr Faulkner is not swayed: the current state of the lake bed around the Cromwell Heritage Precinct and down the Kawarau Arm to Bannockburn - the build-up of silt, turning swimming and picnicking beaches into sludgy, smelly messes, making boating near-impossible, and encouraging growth of invasive aquatic plants – has been created by the activities of the energy generator, he says.

“The trust is hopeful that Contact Energy will step up to its legal responsibilities without the need for further prompting.”

The trust is also requesting both ORC and CODC review their internal processes to ensure similar oversights don't happen in the future, Mr Faulkner says.

Main image: Drift wood lodges itself on sediment built up at the Butcher's Drive boat ramp close to the Cromwell Heritage Precinct.

Keen to be better informed? Catch up on Crux's earlier stories on the build up of sediment in the Kawarau Arm of Lake Dunstan:

Cromwell: The town that was sold a lake