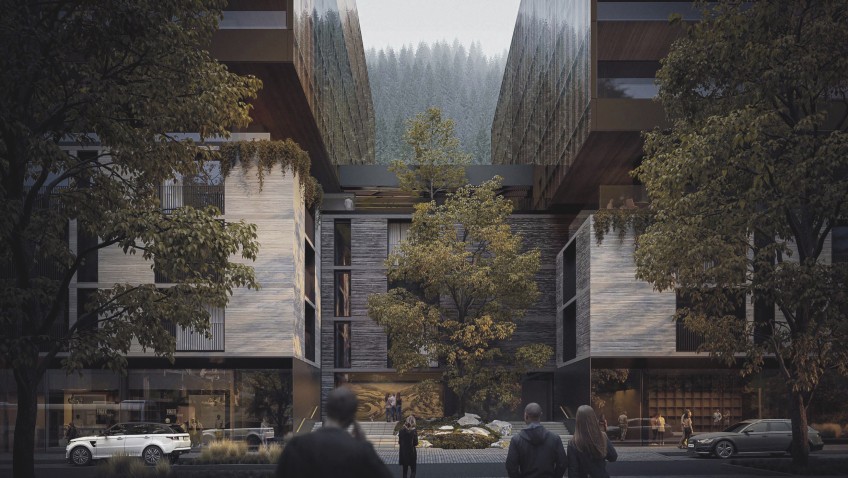 In a fiery extraordinary meeting of the Queenstown Lakes District council today senior managers were accused of undermining and mispresenting the views of elected councillors to Environment Minister David Parker.

Councillor Niki Gladding told the meeting that had the views of elected councillors been represented accurately to Government then the billion-dollar Lakeview development would have been forced into a public resource consent notification process – a process that could delay or change the controversial development. 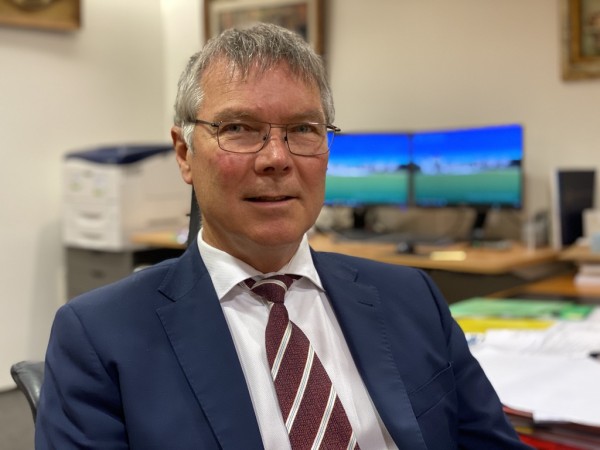 Environment Minister David Parker: Councillors claim he would have made a different decision on fact tracking Lakeview if council staff had not presented their own view - against the wishes of elected members

Instead, Councillor Gladding told today’s meeting that QLDC managers had also tabled their own view with Minister Parker on Lakeview saying that fast-track, non-notified consent was what QLDC wanted. This was the opposite of what councillors had agreed to, and been promised by staff, when the Australian developers asked for the Lakeview building heights to be doubled.

This explosive issue proved to be just one of many points made by councillors Gladding, Esther Whitehead, Niamh Shaw, and Quentin Smith that had “super consultant” Bruce Robertson quickly on the back foot.

Challenged on many fronts about that lack of transparency on Lakeview as well as claimed flaws in QLDC chief executive Mike Theelen’s single-handed management of the entire project, all Mr Robertson could do was stick to his report that said there was no need for changes to Mr Theelen’s exclusive, delegated authority apart from “more monitoring”.

Councillors Whitehead, Shaw, Smith and Gladding all made the point that “trust the staff” was an idea that had died a natural death due to what they saw as a broken promise by council staff to deliver publicly notified consent in return for the doubling of building height.

Crux has also reported in detail on a decision by chief executive Theelen not to sell $42 million of land to the Lakeview developers, instead agreeing to a 20-year, $75-million deal that has incurred an immediate cost to ratepayers of $55 million for site development work. Many observers have pointed out that the site development costs may well produce a net loss to the community, with the developers effectively transferring cost and risk to ratepayers and away from themselves.

The Bruce Robertson report presented today was in response to councillor Gladding’s request for new options to the 2017 decision that gave the chief executive total authority over the Lakeview project with the agreement of elected councillors.

Councillor Gladding: "We don't know what we delegated."

“We don’t know what we delegated,” councillor Gladding told the meeting, making references to many changes in the Lakeview Developer Agreement since 2017.

“The report gives us no options; it is not what we were promised.”

Mr Robertson’s decision to criticise current councillors for a decision made in 2017 increased the temperature of an already tense meeting.

Mr Robertson further added fuel to the fire by saying that councillors needed to always defer to the core project wishes of the Lakeview development company 94 Feet Ltd, and QLDC as their partner, which was to “make a buck out of it”.

“94 Feet has put up a lot of money. They are doing what they are allowed to do.”

Crux understands that any money spent by the Lakeview developers to date is likely to be far less than the $55 million put up by local ratepayers for site development. 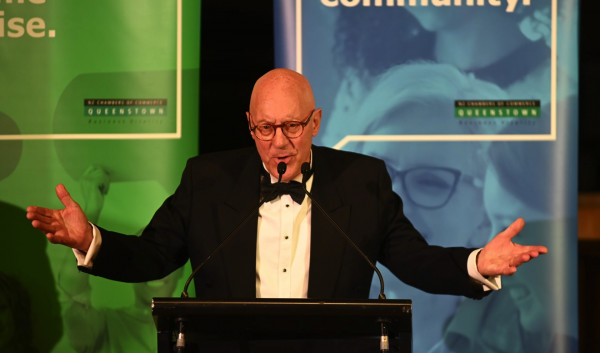 Mayor Boult: "The developers are doing what they are allowed to do."

Replying to a suggestion from councillor Smith that the decision to leave full Lakeview powers with chief executive Theelen should be delayed until after this year’s local council elections, Mayor Boult said:

“New councillors might not understand Lakeview, it’s a complex situation. It’s a live project and we can’t be applying the handbrake.”

Mr Robertson supported the mayor saying that councillors should instead “better understand your development partner”.

Amendments to the motion to accept Mr Robertson’s report were largely defeated except for one amendment that will force QLDC to release details of meetings held by the council’s Lakeview management group.

Amendments to limit Mr Theelen’s power over Lakeview and undertake an external legal review were both defeated. Voting against these amendments were Mayor Jim Boult, and councillors Lewers, MacLeod, Clark, Copland, Ferguson, Clark and Miller.

Read: Bruce Robertson works with Queenstown Chamber CEO Ruth Stokes - and gets paid by her company ZQN7 Ltd. Stokes is an open supporter of Lakeview.