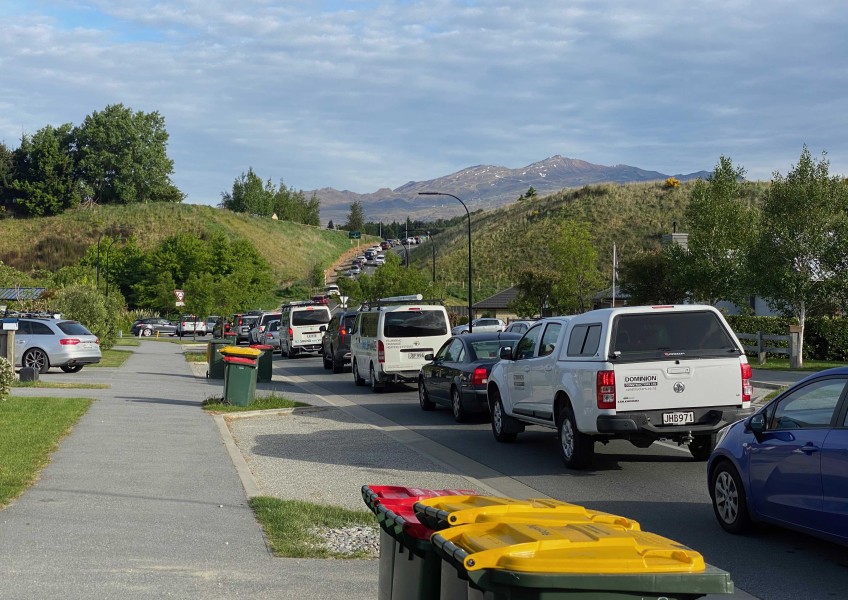 Ladies Mile: Government and QLDC fixed on growth - like it or not

Both the Government and Queenstown Lakes District Council appear to be making massive growth and development compulsory for Queenstown under a policy that the public have had little chance to participate in and that has become significantly outdated by Covid.

Ladies Mile is a test case for that policy and it’s a case that anyone opposed to large scale Queenstown development appears to have no chance of winning. That’s in spite of daily Ladies Mile traffic jams of Auckland proportions that even a few more houses are likely to turn into a total economy-busting gridlock.

The National Policy Statement on Urban Development is designed to make it easier for developers to build much needed houses, and was a product of National Prime Minister Bill English asking the Productivity Commission to come up with housing growth ideas back in 2015. A few specialist groups were consulted by the Commission but not the residents of high growth areas like Auckland and Queenstown. 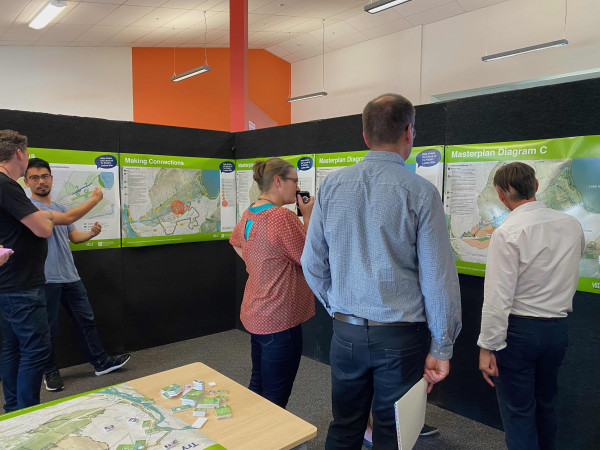 QLDC Ladies Mile consultation at Shotover Primary School - "No Development" is not an option.

In fact Queenstown and Auckland are the first two locations to be targeted by the scheme and anyone taking part in the current QLDC consultation exercise on Ladies Mile will notice that there is not an option for “No Development” – just three different flavours of large scale development.

One residents group that met last night even formed the view that two of the three options may well be “decoy” options that are not practical for a variety of legal and planning reasons.

Most people agree that the only way to get the current house price boom under control is to build more houses, but where should they be built and what type of houses or apartments should they be?

The National Policy Statement was written before Covid and the assumption then was that Queenstown would continue to grow at an eye-watering rate with more international flights, bigger airports and more tourism dollars.

However, it’s under that same unchanged policy that Ladies Mile is now to be developed.

Shotover Bridge is a daily choke point for traffic from Ladies Mile and Cromwell.

Crux has run a snap poll over a 12 hour period to gauge community sentiment on the issue. Here’s the results, with only 14% in support of the development going ahead in the short term with 66% saying the development should not happen ever (36.6%) or within 10 years (29.46%). 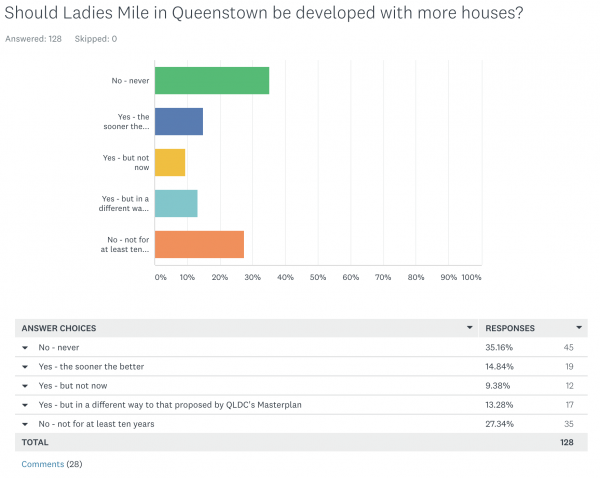 Here’s an extract from just one comment in our survey – you can read them all, in full, here.

“I'd prefer no development but talking recently to a QLDC Councillor he conceded that the council is under MASSIVE pressure by government to meet targets with respect to house building and development and also making the budget work. This development is going to get a lot of locals very angry so Crux support in highlighting the issues is critical . Thank you.”

QLDC’s Ladies Mile consultation is in full swing with more to come next year. The exercise is being driven by Auckland development consultants Candor3 for a fee of $1.4 million. Candor’s project leader is Bruce Harland. Crux spoke with Mr Harland about Ladies Mile along with QLDC’s Planning Policy Manager Ian Bayliss. 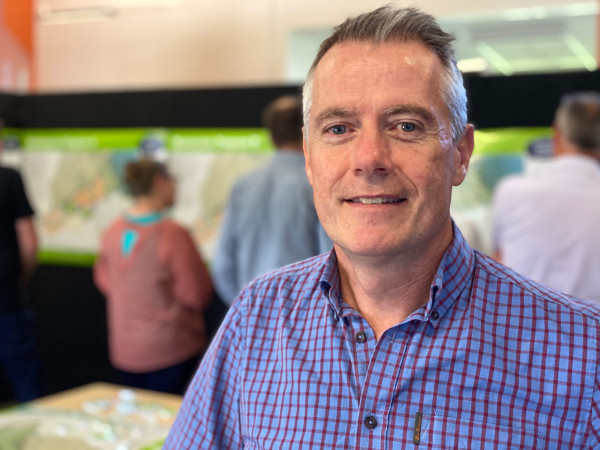 “There is a lot of pressure on this Ladies Mile corridor and council has two choices. Either try to ignore it or front foot it. Ignore the issue and you inevitably you get a whole series of ad hoc decisions and developments - that's pretty typical" Mr Harland told Crux.

“But where a council can see that growth and then look hard at the infrastructure, in the broader sense not just transportation, but all of the social infrastructure, then you can ensure that in the end  you get good community outcomes.”

Ian Bayliss from QLDC also noted that in many ways it was too late to stop development along Ladies Miles.

“The thing about Ladies Mile is that it has been driven by circumstances. There is an opportunity to introduce a Masterplan while at the same time acknowledging all of the development pressures and risks.”

Candor’s Bruce Harland adds that anyone wanting to defend remaining rural areas along Ladies Mile might be too late. “The decision of the QLDC to permit the Queenstown Country Club retirement village to go ahead under the previous Special Housing Area legislation makes it hard to defend the rural character of Ladies Mile.”

Even public transport is bogged down by the Ladies Mile bottleneck

The daily routine of bumper to bumper traffic along Ladies Mile and the Shotover Bridge is repeated morning and afternoon, often approaching and sometimes reached actually gridlock.

From: Ministry of Housing and Urban Development

Part of the problem is that many of the houses in Lakes Hayes Estate and Shotover Country that the planners figured would contain single families ended up being rentals with four, five or even eight cars per property. And, of course, the exodus to Cromwell of a population that has been priced out of their own town only makes the Ladies Mile nightmare even more of a  horror roading situation.

The Ladies Mile planners say that new schools, parks, restaurants and shops will remove the need for so much road travel, but it seems likely most of the new residents will need to travel for work if not for shopping and school.

They also argue that some of this might be ten or even 20 years into the future but there’s no doubt that the developers who own land along Ladies Mile are keen to move forward after missing out on some of the last Special Housing Area slots.

Is it all unstoppable? That’s an interesting question.

Put it this way: if Ladies Mile does not go ahead then Queenstown will almost certainly be taken off the Government’s Urban Planning hot list for new houses.

Depending on your perspective that could be a good or a bad thing. It seems though that our local council has already decided that they are on the side of growth – whether we as residents like it or not.