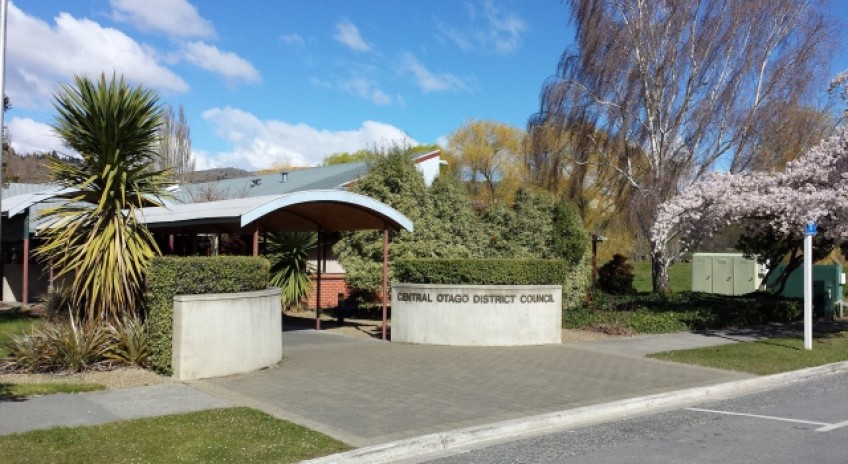 That’s just one of the findings of an independent review of council procurement by auditing and financial advisory firm Deloitte that’s revealed there’s inadequate and informal controls at the council around how ratepayer money is divvied up to external contractors.

The CODC has a detailed 62-page procurement policy, but the draft report by Deloitte says staff aren’t routinely using the document.

And that leaves the council at risk of reputational damage if procurement decisions are perceived to be unfair, plus there's a higher risk of fraudulent activity taking place if proper processes are not followed, the draft report says.

Two "high risk findings" are highlighted in the report: inconsistencies in the implementation of the policy and execution of procurement activities, and a lack of monitoring, reporting and record keeping on procurement.

The procurement policy was reviewed and refreshed by another external consultant just two years ago - but the result’s a “relatively extensive document”, and council management need to consider how usable it actually is, the Deloitte report says.

“We found that the policy is not widely used and not referred to when the procurement activities are being executed, resulting in an inconsistency of approach and outputs."

The policy needs to be "fit for purpose" and "provide sufficient and clear guidelines for staff to refer to when making any procurement decisions".

The council asked Deloitte to undertake the review earlier this year, and the subsequent report captures the results of fieldwork carried out between June and August.

To test how staff were applying the procurement policy, Deloitte sample tested seven contracts, valued at up to $4 million, comparing how a decision had been made to how it should have been made.

The sample testing identified a number of inconsistencies in the way the procurement activities were carried out - six of the seven contracts were awarded with no due diligence carried out on the supplier; six, with no formal risk assessment conducted for the proposed project; five, with no procurement plan prepared; four, with policy and processes not fully adhered to due to time constraints; and four, with no evidence of any conflict of interests having been considered.

“Given the number of issues, it is likely that this is a pervasive problem that is present across the full population of procurement decisions,” the draft report says.

The report also flags a lack of a consistent approach to procurement monitoring and reporting across the different departments within the council.

It notes a "key role" - a business and risk procurement manager - has been vacant since January, despite recruitment attempts.

Although not an excuse for bad practice, the report notes the "geographical isolation" of Central Otago.

"As a result, the number of suppliers available to CODC, especially for infrastructure projects, is limited. Despite these limitations, the overall control environment can be strengthened by ensuring robust procurement processes and controls are in place."

“Therefore, it is important that CODC has effective processes in place to help ensure that procurement activities take place in a transparent and appropriate manner."

The report acknowledges council managers "have recognised the need to improve the control environment over procurement".

The report was discussed yesterday in a closed meeting of the council's Audit and Risk Committee.

CODC's group manager for business support Saskia Righarts says the draft report will be discussed by the council's executive team on Monday, and any areas for clarification will be worked through with the auditors.

The final report will be presented to the next Audit and Risk Committee meeting on December 2, alongside a plan to address the final recommendations.

The full draft report can be read here (starting page 63).