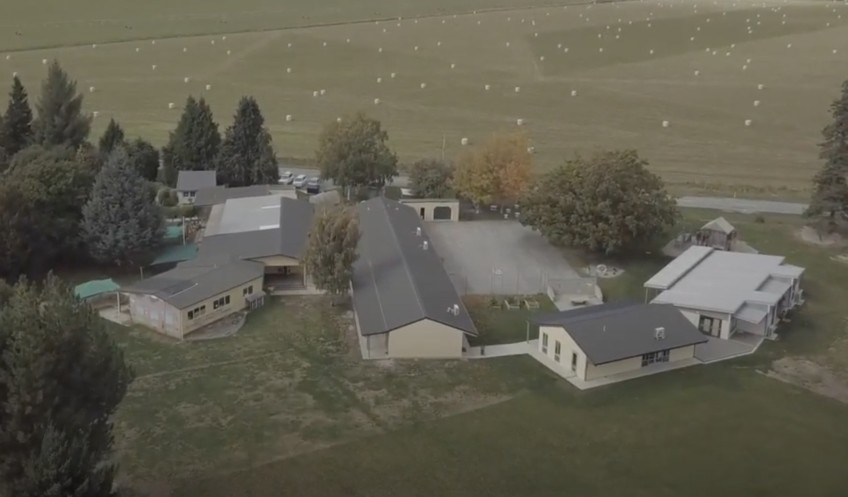 A hui is set for Hāwea tonight to discuss the future of the area’s primary school, after a surprise announcement from Wellington that its days are numbered.

But, comments provided to Crux by the Ministry of Education suggest the plan to relocate the long-time school at Hāwea Flat is a done deal, despite what the community may have to say on it.

The Ministry of Education’s Nancy Bell, the Hautū (Leader) Te Tai Runga (South), says everything points to population growth in the area being concentrated around the lake and the village.

A local school needs to be located where the population lives to make it easily accessible for the majority of families, she says. 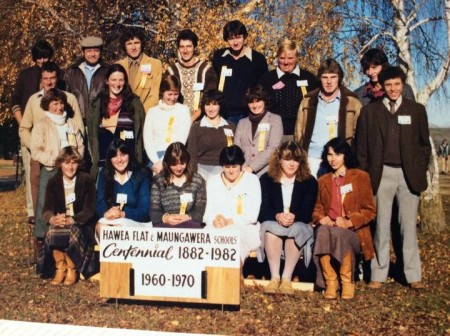 A school is more than a collection of buildings - should the Ministry of Education consider that when it makes decisions on whether to open or close one, especially in rural areas?

But former Hāwea Flat principal Sue Heath, who retired in 2019 after two decades at the school, says the unilateral decision making of the ministry fails to acknowledge the important role the existing school plays in the community.

There's been a school at the site since 1882, located amongst farmland eight kilometres from Lake Hawea.

The school’s website says it’s a “slice of paradise”.

“There are families there whose grandparents, great grandparents, you know, the whole works, have all been through the school,” Mrs Heath says.

She was at the school last week to help farewell a departing teacher.

“We were just standing on the grounds looking out to the mountains…It is such a special place and such as special site, with so much history attached to it.

“There's a real sense of belonging and connection with the land and it just guts me to think that none of those other things are taken into consideration. All people seem to be looking at is: ‘OK, this is where the growth is, this is where there needs to be a school.’”

Her question for the ministry: why can’t there be two schools?

It’s a sentiment shared by Anna van Riel, whose children are fourth generation attendees at the school, and who has organised tonight’s community meeting in response to the ministry’s plans. 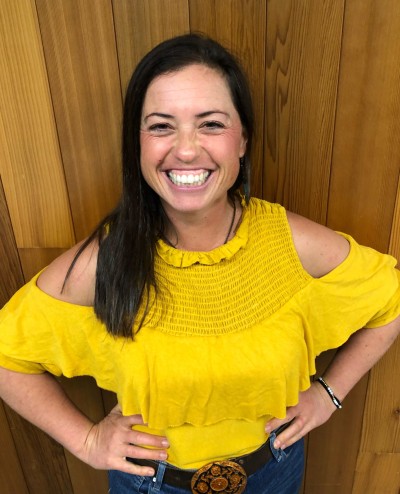 Anna van Riel's kids are fourth-generation attendees at Hāwea Flat school. She reckons community should be at the heart of any Ministry of Education decision on the future of schooling in the area.

“I would be really, really sad to see Hāwea Flat school taken away.

“It’s in a beautiful triangle with the playgroup and the kindy and it just really makes sense. You know, if it's not broke, don't fix it.”

Despite having her own views on the ministry’s plans, she doesn’t want to pre-empt any discussion at tonight’s meeting, she says.

“What we really need is to have a kōrero as a family, as a community.

“It’s basically about our community deciding what we feel we need…Just giving everyone a voice.”

She wants people to bring “open hearts” and some “bikkies” to the meeting, she says.

A representative from the school’s Board of Trustees will be there, not to take any stance but to bring people up to speed on what the school’s been told by the ministry, she says.

From the meeting's discussion, Ms van Riel hopes to compile a report, that can be presented to the ministry when it does consult with the community as it moves forwards with its plans.

The ministry does plan to consult with the school community, but doesn't think it needs to yet, according to responses to questions from Crux.

The ministry wants between three and four hectares of land for its new primary school, and it’s already hunting for a site, Ms Bell says.

“There will be opportunities for the wider Hāwea community to contribute to the planning of the new site and future learning priorities.

“Our acquisition process is guided by the Public Work Act process, and while it is too early for wider community engagement, we will continue to keep the School Board updated, and identify opportunities for future community consultation when the time is right."

It's easy for the school community to feel blindsided by the change in tack by the ministry. Land had already been bulldozed in preparation for the construction of new classrooms, funding for which was announced by Education Minister Chris Hipkins as recently as 2019.

The ministry is still committed to providing the new classrooms, but they'll be relocatable, not permanent, Ms Bell says.

"We are providing eight new classrooms. Earthworks have commenced and the expected completion date for the classrooms is early next year."

Any new school will be between seven to 10 years away, she says.

The hui will be held at the Hāwea Community Centre tonight at 7pm.

John Glover of Shaping Our Future will help facilitate the meeting, and it can also be attended via Zoom (passcode haweafolk).