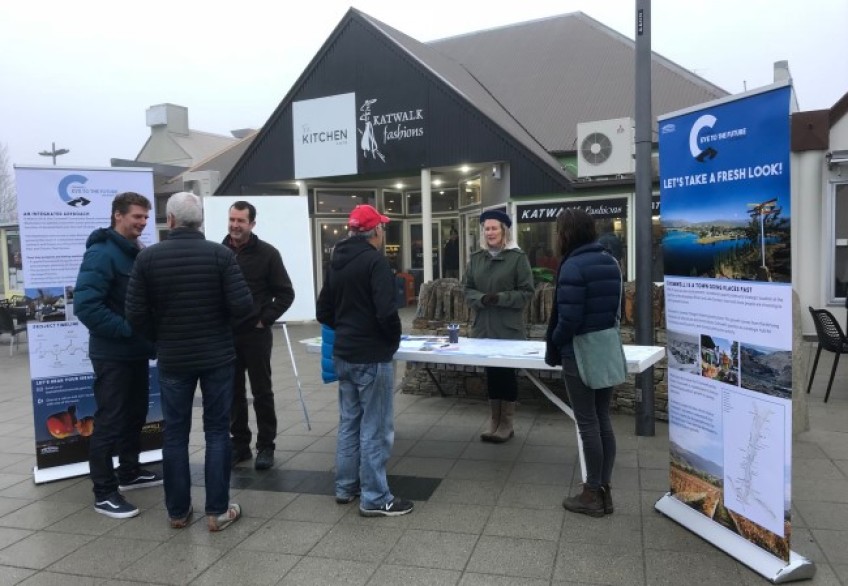 Cromwell board member details the case against Gillespie

Cromwell Community Board member, Robin Dicey, has provided Crux with a note describing the concerns that made him move to replace the board’s chair, Neil Gillespie.

Dicey is one of four community board members who last week submitted a formal letter to the Central Otago District Council CEO which called for a meeting to have Gillespie removed as chair.

But yesterday (September 4) they withdrew the letter.

Dicey says his note is his own opinion and does not represent the views of the other three board members who also wanted to remove Gillespie from the position of chair.

A personal view about the reasons for a change in Chairmanship at the Cromwell Community Board.

Background: For me this whole thing started about four years ago when plans to redevelop the Big Fruit Reserve were announced. I made myself aware of the design and potential costs and became so alarmed that I started my own campaign to try and achieve a greater level of openness from the Cromwell Community Board (CCB) at the time. 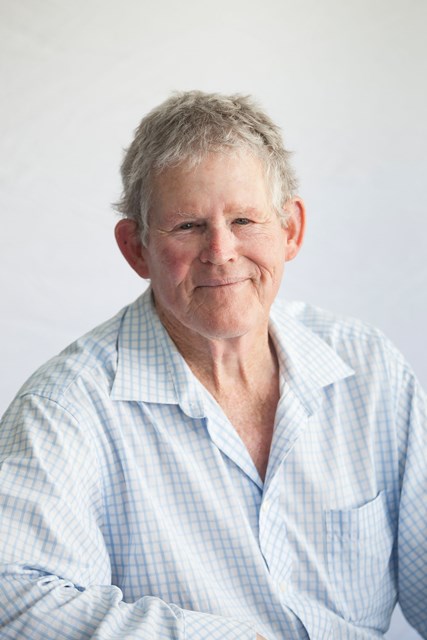 Despite letters to the paper and phone conversations with Neil Gillespie, who was already the chairman, I remained concerned. So I put my name forward as a candidate for a seat on the Board for the 2016 election.

To this end I wrote a short flyer which I had delivered to as many ratepayers as I could. A dominant theme throughout the flyer was that of consultation. Throughout my efforts to try and find out what was going on in the process to develop the Big Fruit Reserve, I felt locked out from finding the facts.

That flyer with its emphasis on consultation must have hit a responsive chord, as it led to me being the highest-polling candidate.

It is worth noting here that while the four current CCB members were elected, not one of the Councillors appointed to the CCB was elected, because there were three vacancies and only three candidates.

At our first CCB meeting we needed to elect a chair. As none of us ‘newbies’ had had any previous local government experience we chose Neil Gillespie. In his remarks accepting the post he commented that he didn’t really want the job, but would accept it if no-one else was willing. He further commented that he would be happy to relinquish it at a future date if someone else was prepared to step up.

Sadly the old ways of a distinct lack of openness persisted into the new Board. I guess we were more than naive, hoping for a change from a person who had done a decent job but without, in my view, sufficient engagement with ratepayers.

Neil's strengths as Chair include a deep and detailed knowledge about how the Local Government system works. He runs meetings efficiently.

On a less positive note, Neil is a confident person and is often prone to speaking over the top of some members of the CCB. On a number of occasions I have had to interrupt Neil’s interruptions, in order to allow a speaker to finish what they were saying. In my view this does not allow for easy, open and frank debate.

The other reasons behind my decision to support a change in the chairmanship include: the ratepayers of Cromwell have long felt excluded and disengaged from local government processes. ‘Why should I bother, nobody listens’ is the sad refrain I have heard far too often. Neil has explained how he sees his role as chair: ‘I stood for this position and got to where I am because I was willing to do the job. Now I shall make the decisions which I feel are needed’. He and – interestingly - the mayor have expressed the view that there are avenues for the public to become engaged and, if they are not taken, then he, from my perspective, seems not to be sufficiently concerned with ratepayers’ views.

I am hoping a change of chair would result in the people of Cromwell coming together and having the opportunity to engage in the future of their town. I would like to see a sense of joy and pride in the faces of the lucky folk who live in a great town.

The ultimate issue that led to me seeking a change in the chairmanship was the Cromwell aerodrome. First I should clearly say that I accept and understand that the CODC, and not the CCB, has responsibility for any decisions made about the airfield. All three Councillors on the CCB are also on the committee which controls the airfield. Nigel McKinlay, who is chair of that committee, and Neil voted in favour of leasing space to more hangars on the airfield. Shirley Calvert asked for it to be left on the table. 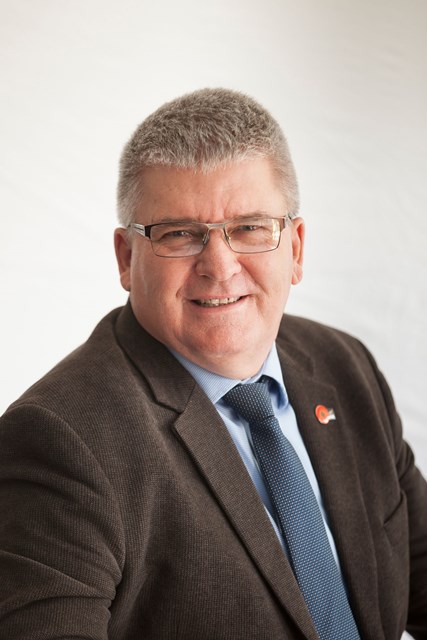 When the rest of the CCB heard about this, the majority of us were astonished and disappointed. We had been given no opportunity to have any input into a matter which concerns Cromwell directly. Our concerns led to the matter being brought up again at Council, where Neil and Nigel confirmed their original votes!

When this is played out in the context of a town going through a masterplan process, and concerns an airfield which is arguably too close to the town and will need to be moved one day, I found it remarkable that our own councillors did not even bother to find out what either the CCB or Cromwell ratepayers thought.

Finally, I'd like to say Neil is essentially a good guy. He has Cromwell’s best interests at heart. But his governance methods and philosophies are now, in my view, well out of date. It is time for a newer, more open, inclusive approach to be put in place.

I am sad that the mayor got involved in the way he did, in the process to change the Board’s chairman. Some of his remarks were spiteful and hurtful. This is particularly puzzling in light of a democratic process.

What I feel he should have done was express his dismay - no more than that - and then he should have supported what was a majority decision. After all, changing a chair is actually no big deal. Neil has done nothing wrong. He is a good man, admired in the community. All that I wanted was a change in style and philosophy. This was never personal or nasty from my point of view. I expected the process to be run of the mill, to run its course, and either for Neil to step aside when he saw he no longer had the support of a majority, or for the vote at a meeting to decide the matter.

Then the Mayor made it into a media circus and he made it all quite unpleasant. We had to stop that and so we have agreed to come at it from a different angle, through a mediation process which the CEO is arranging.

Read: The events behind the Cromwell board coup.