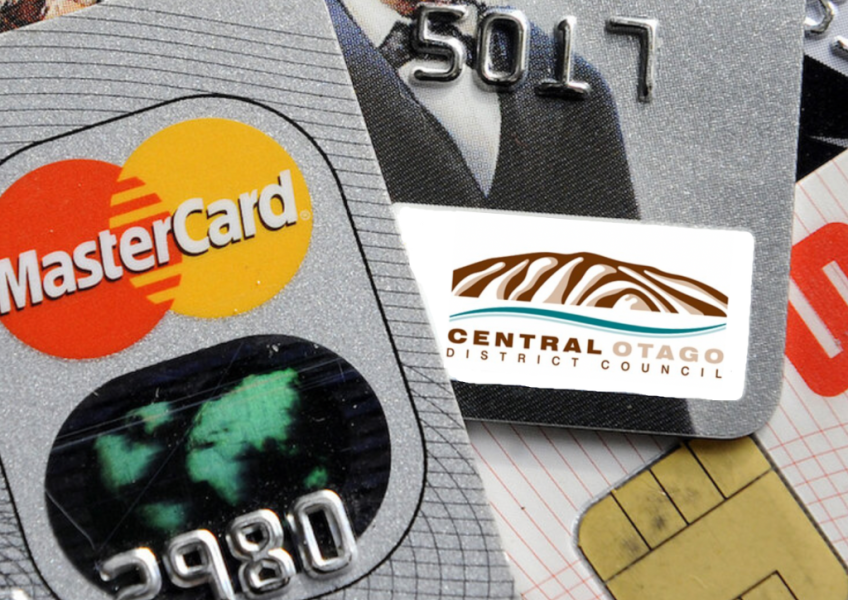 CODC: Why can't we see the mayor and chief executive's expenses?

It’s standard for journalists to look at how public money is spent.

Crux has a history of strong public interest journalism on a local scale.

Years of investigative work by managing editor Peter Newport has revealed hundreds of thousands of ratepayer dollars in the Queenstown Lakes handed over to consultants with the council’s procurement policies not being followed.

Crux asked the CODC, using the LGOIMA process, for information on the mayor and chief executive’s expense claims.

We asked for information from the last three years, excluding details of petrol expenses or expenses that came in under $100 in value.

A council staff member initially came back to clarify our request: Are you wanting to see the past three years of expense claims from each business credit card, or is it a reimbursement payment through payroll?

We were interested to scan purchases made or expenses claimed on the mayor and chief executive’s council-supplied credit or debit cards as well as any reimbursements paid direct to the individual for expenses incurred and paid for using private payment methods.

We should stress that this is a routine exercise all over New Zealand, and the world, in terms of journalists holding power to account. Expenses for New Zealand members of parliament are released on a quarterly basis, and the public is easily able to scrutinise the details of them, so checking on public servants in this neck of the woods is really just another day at the office for us.

In the context of a “cost of living crisis”, when households around the country are tightening belts, it also seems appropriate to see how the mayor and chief executive have been spending ratepayer money – what’s taking up the biggest chunk of their expenses, has their total expenditure increased year-on-year, if a new mayor is to take over in October, how may their expenses compare to the outgoing mayor’s?

The information was delivered to us, but the response left us bewildered.

The grand total of the mayor’s expenses that topped $100 – zero, zilch, nada. According to the information supplied to us, in the last three years the mayor of Central Otago has not spent more than a cent over $100 on any expense related to his job.

And the council’s chief executive has been only slightly less thrifty. According to the information supplied to us, in the last three years Sanchia Jacobs has claimed only approximately $9,500 in expenses. 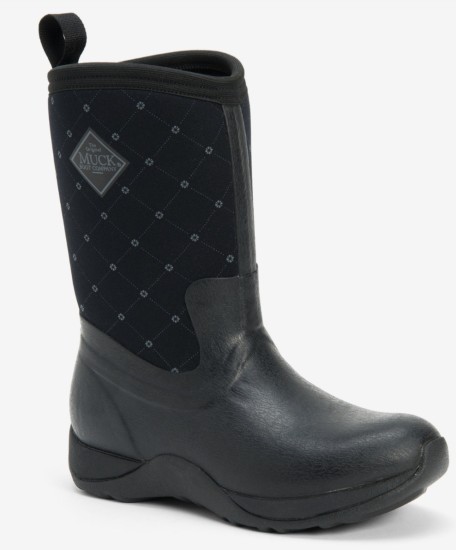 It covered her expenses to get her to Central Otago – movers, shipping containers, petrol and interisland ferry tickets. Oh, and a pair of gumboots, obviously essential kit for a city slicker moving to the regions, at $177.

There was another claim towards flights from March this year, related to a Local Government New Zealand Conference.

We went back to the council, to make sure we were all on the same page.

Turns out, we weren’t.

Whereas we need to see the mayor and chief executive’s expense claims in general, the council staff handling our request had interpreted our request to mean we were only interested in information on times they'd been personally reimbursed for expenses they had incurred.

The council wants to be as transparent as possible, they tell us.

But CODC says it will cost Crux an estimated $1,216 to find out how much ratepayer money the mayor and chief executive have spent in recent years on work expenses - that's an estimated 16 hours staff hours to retrieve the information, it says.

The legislation allows a council to charge for information requests but, to provide some context, Crux has never had to pay for any of its hundreds of LGOIMA requests to date.

From the council’s explanation they claim it’s a complicated process to drill down into their accounting system to extract what we’re asking for:

“We would need to do extensive searches for expenditure in our financial system, against multiple ledger codes, and through business credit card statements.

“If we assume 12 credit card statements per year for the mayor and also for the CEO, we then have to redact any credit card account details, identifying the account, and any information that is not relevant to this request, that is, expenditure for other staff and/or elected members, and expenditure under $100.” 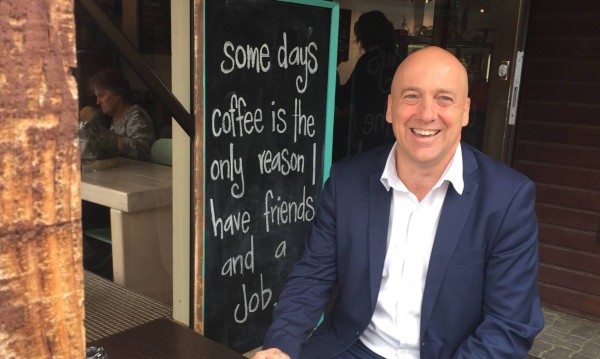 The QLDC also had its own policy for how it should have been handling procuring the services of consultants, rules that we discovered had been broken for five years on hundreds of occasions each month.

Leanne MacDonald, the executive manager of corporate services at the CODC, says the council would “like to think the mayor and the chief executive are both very thoughtful about any expenses they seek reimbursement for”.

We all hope that.

But that’s not how the system of accountability and transparency and necessary checks and balances works, is it?

We can’t assume as a given people in positions of power are “thoughtful” with how they spend public money.

Crux is keen to have a longer and deeper look at how the CODC is spending ratepayer money.

Because that’s the job of public interest journalism. It’s a key pillar of the way democracy works.

If the information we have asked for is not readily at hand, what system does exist internally at the council for tracking the expenditure of individual staff and elected members?

How are budgets set for the year ahead for this spending?

How does the council know if a budget has been blown?

How is any expenditure that may breach policies routinely flagged?

We didn’t think our request would necessitate a reinventing of the wheel.

Frustratingly, it looks as though the start of a Crux review of public spending by the CODC is showing early signs of what we discovered with the QLDC - that how ratepayer money is spent is not the open book it should be.