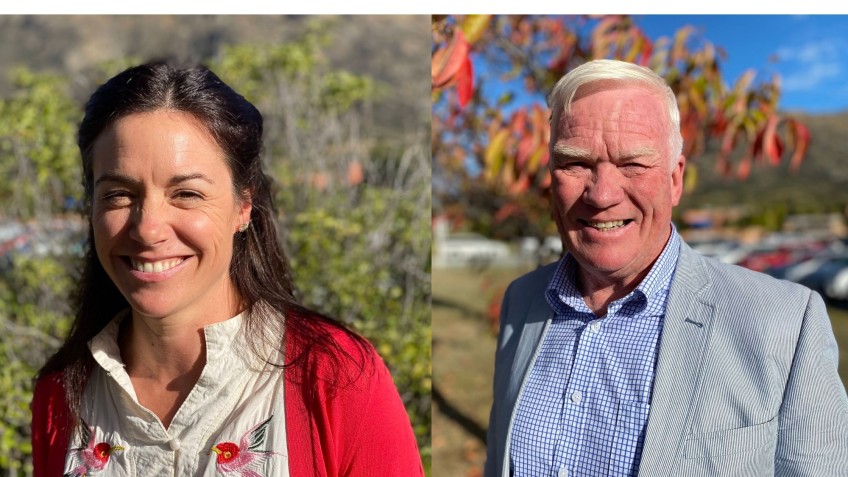 QLDC by election candidate Esther Whitehead is calling for online voting to be introduced for local body elections as turnout figures show that only 23.6% of eligible voters have voted so far.

The by election closes at noon tomorrow (June 11) with a result expected later the same day. It's too late for postal votes to be mailed, so papers need to be physically taken to the QLDC offices at 10 Gorge Road.

"Unless people know either myself or Phil Wilson there's been little promotion to encourage participation" Esther Whitehead told Crux. "We need online voting and in this case the turnout would have been much higher had people not had to remember to take get their voting papers into the mail."

"Even friends of mine have told me that they still have the voting envelopes stuck in a handbag."

QLDC's Electoral Officer Jane Robertson told Crux: "Many who work in local government elections would like to be able to offer on-line voting, but it is not enabled by legislation and is not currently on the government’s legislative programme.  The triennial election in 2022 will be run via a postal vote."

A Crux poll puts Esther Whitehead in the lead.

A Crux online poll puts Esther Whitehead ahead of rival Phil Wilson by 73% to 27% - but that poll only reflects the Crux readership and may not show the effect of powerful campaign support from local philanthropist Sir Eion Edgar for Phil Wilson.

Esther Whitehead plans a "win or lose" function tomorrow afternoon (Friday) for her supporters after the result is announced.